Amazing special effects, adrenaline rushes and heart-pumping action are what the best action movies are made of. The heroes race to save the day in a plot fraught with danger and excitement all combined to keep you on the edge of your seat. Time passes in the blink of an eye as you become part of the action. 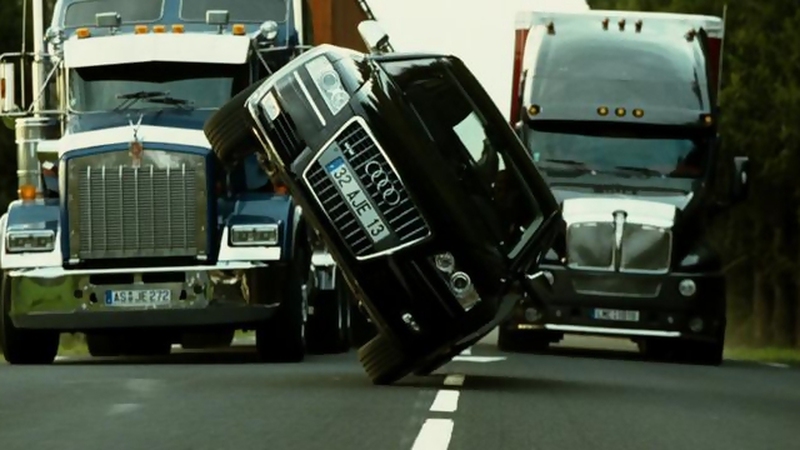 Part 1: Highly Recommended Movie for You

Batman and his select group aim to rid Gotham City of the evil Joker once and for all. The Joker threatens to kill unsuspecting citizens every day until Batman reveals his identity. After the death of Rachel, district attorney Harvey Dent hunts down those responsible. Batman frames himself for Dent's rampage and the Bat Signal is destroyed.