Words Celebrities Said When They Drunk

Drinking brings out interesting things in people, and famous people are no exception to the rule. Below are some interesting words said by celebrities when they drunk. 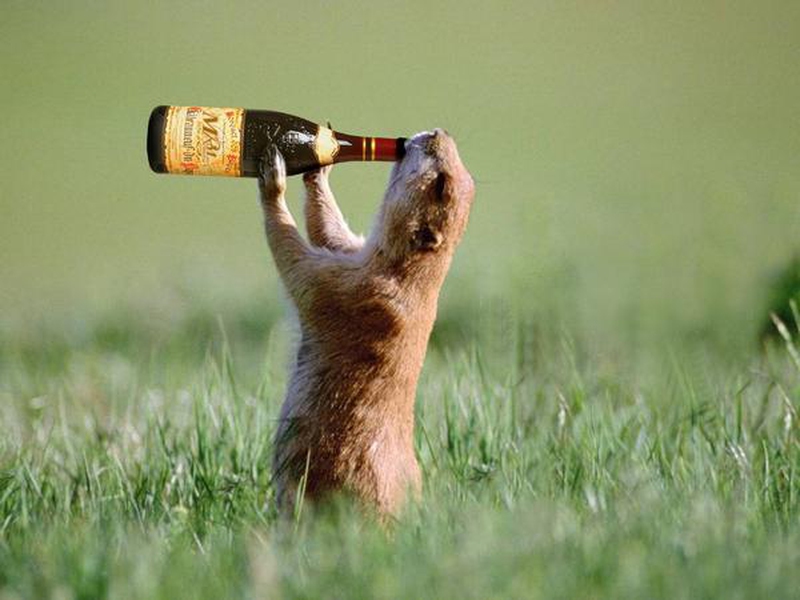 Everyone’s favorite hot mess sat down with a Vogue writer for a run-of-the-mill interview promoting several upcoming films. Thankfully, the interview became a seven hour bender, yielding insights into Lawrence’s fears (tweens), her feelings about sponges (strong, positive) and her, um, peculiar sense of humor as a child (ringing the doorbell of her own house and introducing herself as a stranger).

“But tomorrow I shall be sober and you will still be ugly.” -Winston Churchill

Winston’s response to being told he was drunk is the stuff of legend. With that single statement, the prime minister entered the hall of fame of drunk quotations. According to one historian, his quip was actually a take on an exchange from an old W.C. Fields film, in which the actor responds to a similar charge of drunkenness. Which brings us to our next quote…

“I cook with wine…sometimes I even add it to the food.” -W.C. Fields

Fields was as prodigious at consuming drinks as he was at producing quotes. And, of course, many of these quotes in turn celebrate drinking. He famously recalled the hardship of life under The Great Experiment, exclaiming that “once, during Prohibition, I was forced to live for days on nothing but food and water.”

“This tree right here.” -Mickey Rourke, on what’s next for him in his career

You’ve probably been there at least once. You’re leaving a bar, trying to focus your eyes enough to call a ride, and suddenly: A tree. Wow, that seems like a great place to rest, just for a minute. Get your bearings, you know?

Now, imagine that while you are trying to enjoy your tree and operate your phone, you are surrounded by paparazzi? You don’t have to imagine. Mickey Rourke has got you covered.

“I know I’m sitting with important people…I don’t know who you are.” -Joan Rivers

Like watching a master violinist or sculptor at work, there are few things more enjoyable than listening to a silver tongue loosened by a few drinks. Icon Joan Rivers was in just such a state when she was invited onstage at the Logie Awards, Australia’s version of the Emmys.

Between jabs at Tom Cruise, Mel Gibson and Australia in general, Rivers finds time to discuss someone’s “trick pelvis” and chuck her honorary “Logie,” declaring it the “ugliest award I have ever seen.” Impressive.

“I’m a good girl, I swear I don’t swear any more on stage.” -Bette Middler

The quote itself isn’t that hilarious, but what she does immediately afterwards with her Golden Globe is.

“I feel sorry for people who don’t drink. They wake up in the morning and that’s the best they are going to feel all day.” -Frank Sinatra

Frank Sinatra has a pretty incredible resume. He was one of the most iconic singers of the 20th century, a founding member of the Rat Pack, an Academy Award nominee and possessor of, in no particular order, 11 Grammys, a Hollywood star, the presidential medal of freedom and an FBI dossier.

Somehow, while accomplishing all of that, Old Blue Eyes managed to drink at an Olympic level. His drink of choice? Jack Daniel’s on ice.