Why few people are left-handed

Left-handers aren't very common. In fact , they only represent about 10 percent of the human population. But a new study suggests that the reason lefties are in the minority isn't anything suspect—rather, it boils down to the fact that the human race cooperate more than they compete. 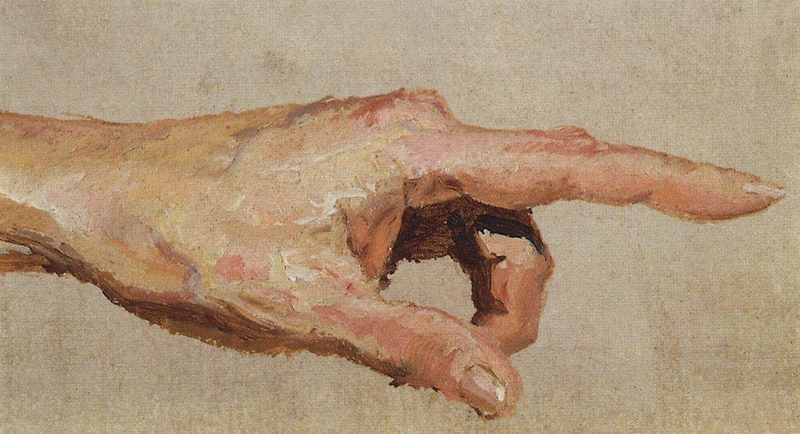 A pair of researchers from Northwestern University have for the first time analyzed real-world data to establish whether an existing hypothesis—that cooperation breeds same-handedness—is correct. Daniel M. Abrams, one of the researchers, explains to SciGuru:

"The more social the animal—where cooperation is highly valued—the more the general population will trend toward one side. The most important factor for an efficient society is a high degree of cooperation. In humans, this has resulted in a right-handed majority."

In fact, in an entirely cooperative society, the hypothesis suggests that everybody would have the same dominant hand. The reason? It should, in theory, help us share things like tools.

What's more, a new model created by the researchers can even predict the percentage of left-handers in any group—humans, birds, or even baseball players—given data about the degrees of cooperation and competition within the social structure.

Interestingly, the study also confirms why there are a disproportionate number of left-handers in some sports~. While cooperation breeds same-handeness, competition favours the unexpected. In sports like baseball, boxing, or fencing, players are at an advantage if they're unusual.

It still remains to be seen, however, quite why the majority ended up right-handed instead of left.