When to Spell Out Numbers

Even outside of math class, numbers show up everywhere, including in writing. However, unlike in math class, sometimes numbers need to be written out. For many writers, when to spell out numbers and when to write the numbers as numerals are quite confusing. Just like many other grammatical concepts in the English language, there are rules concerning when to write out numbers. Here we will discuss when to spell out numbers and when not to. 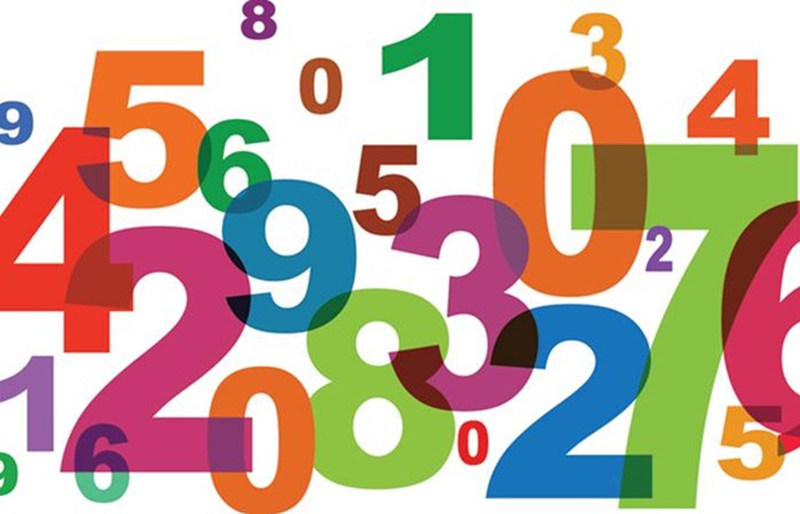 When to Spell Out Numbers

Rule 2: Beginning of a sentence

Example: Thirty days is a length of time equal to approximately one month.

Example: Approximately one-half of all voting eligible citizens do not vote in November.

Example: She made forty dollars.

When to Use Numerals

The following list of rules explains when to write the numerals and not spell out numbers. However, as mentioned earlier, there are some exceptions to these rules, depending on whether a specific writing style is being used.

Example: There are 12 eggs in a dozen.

Example: The governor won the election with 54% of the popular vote.

Example: The ship’s armor is only 0.5 meters thick at the waterline.

Tips for Both Numbers and Numerals

Below are other rules to consider when determining when to spell out numbers or write the numerals. Some of these may go against the above rules, but these exceptions are important.

When in doubt, spell out the number rather than writing the numeral.

When writing a recipe, do not spell out numbers and instead just use numerals.

If a number is rounded or an estimate, spell it out. For example, "about 50 hundred people died in that horrible disaster."

If there are two numbers adjacent to each other, spell out the number that has the fewest letters, such as five 25-year-old girls.

When using a given rule that can go either way (writing out a number versus leaving it as a numeral), remember to stay consistent in the whole article.