What Is the Lowest Scoring Game in NBA History

In the pre shot clock era, the games were frustratingly slow paced and low scoring. Because of the fact that a team who got lead in the game, waste the whole remaining time in grabbing and holding the ball instead of attempting the field goals.

The early days of NBA, from 1946 to 1954, were infamous for the low scoring games. The lowest of them all was played on November 22, 1950, between the Fort Wayne Pistons and Minneapolis Lakers where Pistons defeated the Lakers by 19-18.

In 1954-55 season, the 24 second shot clock was introduced to increase the pace of the game and to avoid low scoring contests. According to the rule, if a field goal is not attempted by a team within the duration of 24 seconds, then it will be assumed a violation and the possession will be awarded to the other team. 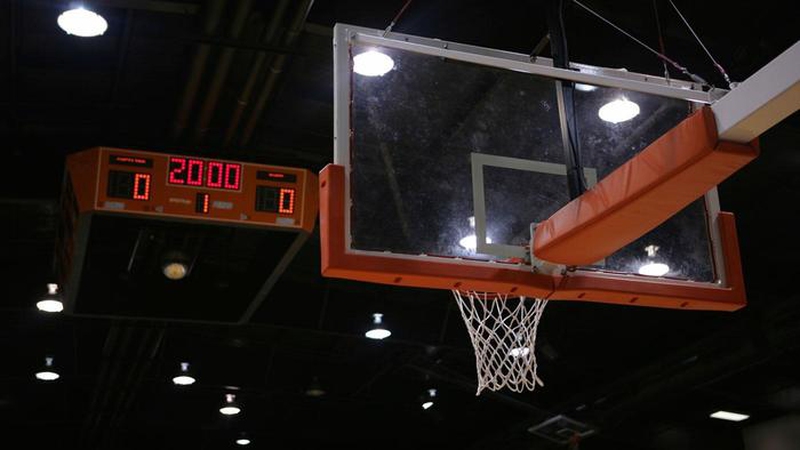 If we talk about the lowest scoring games after the adoption of shot clock, then here is a list of those games.
1

The record for the fewest points scored in a game since the inception of shot clock was set on Feb. 27, 1955 when Bosten Celtics and Milwaukee Hawks combined for 119, 62 and 57 points respectively.

Heat and Sixers played a game on Feb. 21, 1996 where Heat put up 66-57 win over Sixers. Both teams scored a total of 123 points that turned out to be the second lowest scoring game in league history.

It was the lowest scoring  game in the NBA playoffs since the shot clock was introduced. The game took place on May 10, 2002 and ended on the victory of Boston celtics with 66-64.

On Jan. 13 1992, Vacouver played a game against Miami Heat where both teams scored a total of 134 points. It was one of the lowest scoring games in the league’s history.