According to Doreen Valiente, the author of “ABC’s of Witchcraft”, the term "warlock" is originated in Scotland. Others have defined the Scottish word to mean a male witch or a man who is cunning. Warlocks clothe themselves in cloth, use curses, fire bolts of shadow or fire and they are masters in using demons to assist them while in combat. Warlocks are very skilled at casting spells and providing others with utility and buffs. Some warlocks are friendly while others instill terror. Here is a list of some famous warlock names from history. 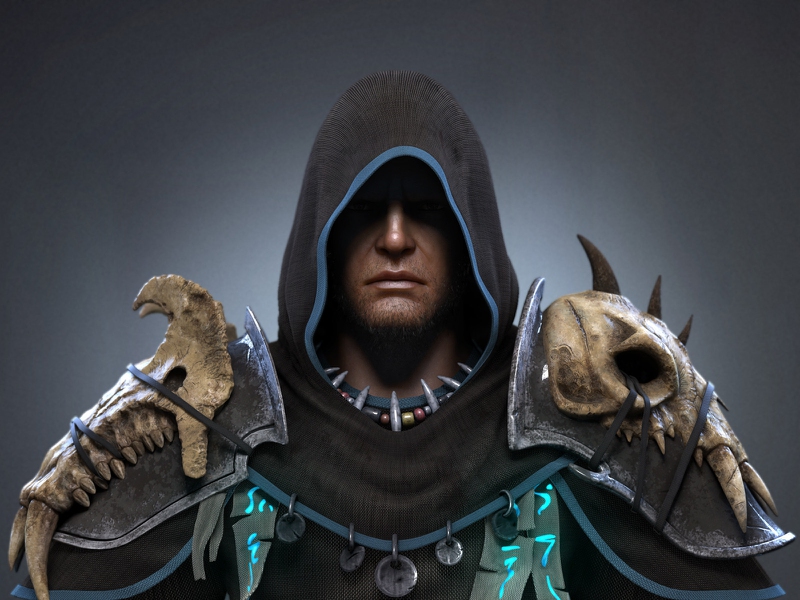 Although the real name of warlock Abramelin the Mage is not known, he continues to have thousands of imitators and followers since his existence in the 1400’s. According to scholar Abraham of Wurzburg, Abramelin was a warlock who was very powerful and was proficient at using spirits, both good and bad, to do what he demanded. In his writings, the scholar notes that Abramelin’s warlock abilities were based on symbols that could be used only by performing specific rituals at certain times. The Book of the Sacred Magic of Abramelin was published in 1900 and immediately became a favorite among those involved in the occult, including famous practitioner, Aleister Crowley. 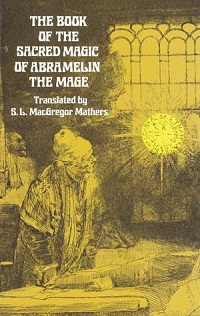 One of the most recognized warlock names from the 1800’s, George Pickingill was tall, hostile, cunning, and wore his fingernails long and sharp. He was known to practice folk magic and is thought to have inherited his witch-like abilities, which could be traced back over 800 years. George, along with his assistant, Julia Pickingill, would demand beer and money from people in his village. They would give him what he asked for out of fear and respect. George was said to settle arguments between villagers and was able to heal the sick. Pickingill was one of those warlock names that was comparable to Aleister Crowley, and was thought to assist an ancient god, associated with Satanists, and was very well versed in magic. Other witches and warlocks sought him out for advice, but he would only help those who could prove that they had come from a family of witches. He was also known to employ only females, who were forced to do more than just work for him. 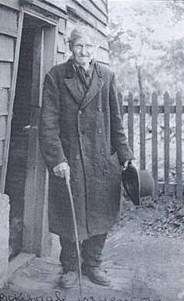 Eliphas Levi Zahad, born in the 19th century as Alphonse Louis Constant, was responsible for modern magical arts, which earns him a mention in this warlock names list. He was known to take certain aspects from systems, such as Judaism and Christianity, as well as from Tarot reading and the written works of ancient alchemists, to create a new system called Occultism. Eliphas Levi was trained in theology and had considered becoming a priest. Although he practiced magic, he was considered more of a scholar with his high level of knowledge and charisma. Levi worked closely with an entity known as Baphomet, a gargoyle that was honored by Knights Templar. Levi believed this entity as a representation of "the absolute" and he ever drew a picture of Baphomet with a figure containing wings and a goat-like head in it, which people would thought when mentioned occultism. 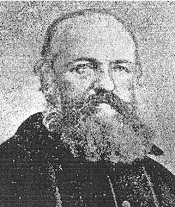 Known as the Father of American Wicca, Raymond Buckland reformed the teachings of Gerald Gardner, and influenced by Gardnerian Wicca, created his own method of witchcraft known as Seax-Wicca. As a Wiccan priest and one of the most famous warlocks of the modern day, Buckland has been a leader in active witchcraft since the 1960’s, and then officially retired in 1992. He spent many of his active years as an expert and spokesman of the craft. Buckland currently writes books and practices witchcraft from his home in Ohio. 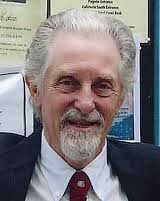