Even the most innocent person can become a murderer; it is sadly a part of human nature that we may never understand. Worse yet, these top 10 unsolved murders make us realize that many of those whom have been murdered before are still roaming the streets since they have never been caught.

From the most famous to the most dreadful, these top 10 unsolved murders will set your teeth on edge. Oftentimes, they are brutal and unnecessary, which is part of why they still live in infamy to this day.
1

Although many readers and historians believe Edgar Allan Poe died of alcohol poison, it has since been discovered that the belief of him being an extreme alcoholic was exaggerated by a rival literary critic. Considering this fact, historians have considered the possibility that Poe was actually killed by rabies, cholera or syphilis. However, some believe he may had been drugged as part of “cooping,” when corrupt politicians drugged and disguised men to vote for them, which explains why Poe appeared in Baltimore on election day in strange clothing. 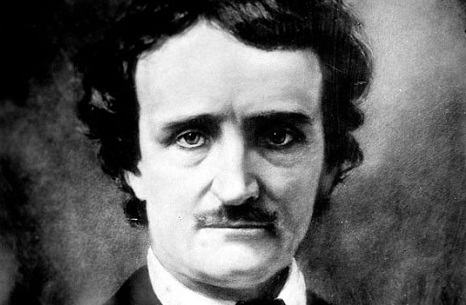 Living in London as a prostitute was like a death sentence from August 7 to November 10 of 1888. During those months, five women were brutally murdered in London’s East End Whitechapel district. Each of the women was murdered with their throats slashed and bodies mutilated, indicating a serial killer. In fact, one of the women’s kidneys was sent to the police with a note signed “Jack the Ripper”. Ever since, historians have searched to determine who “Jack the Ripper” may is in real life and come to three likely conclusions of who had connections to the area and had the ability to commit such a heinous crime. 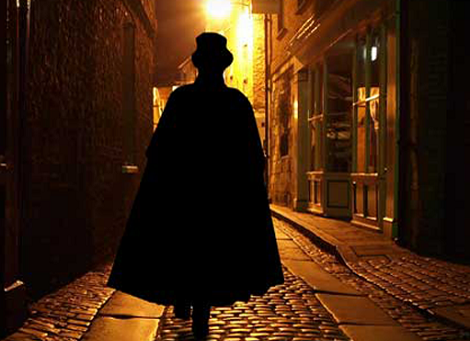 On the night of December 28, 1956, Barbara and Patricia Grimes, just 15 and 13 years old, left to see an Elvis Presley movie, but the last time they were ever seen was at 9:30 P.M. in the line for popcorn. When the girls had not returned by 2:15 A.M., their mother called the police and began a large search for them, so large that Elvis Presley made a statement. Their naked bodies were discovered by a construction worker on January 22, 1957. While the exact cause of death was not stated, authorities knew that Barbara had been molested. Many have been interviewed, but none have been charged with the murder. 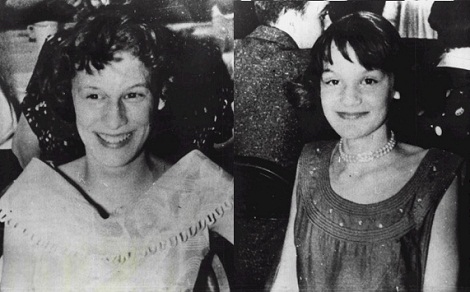 Worse than being murdered, is being an unidentified victim in an unsolved murder. All is known about the boy in the box is that he is from 4 to 6 years old at the time of his death, and that he was finally discovered in the box, wrapped with plaid blanket on February 25, 1957. While speculation pointed towards an abusive home or neglect in the foster home nearby, both were ruled out after interviews because of history of mental illnesses. As of right now, authorities are still working to identify the boy with the use of mitochondrial DNA from a tooth. Hope one day they could figure out the boy’s identity and who committed such a crime. 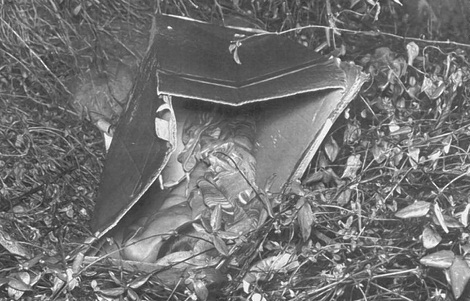 Spending a night at Lake Bodom in Finland was supposed to be fun for the four teenage boys on June 5 of 1960. But that fun soon turned into a nightmare when someone attacked them. Three of the four boys were killed, leaving Nils Wilhelm Gustassfon being the only survivor. Gustassfon was charged in 2005 but acquitted by a jury who was reminded that all four boys suffered concussions and major injuries. Several others have been investigated and charged, but none have been convicted, leaving this multi murder case to remain unsolved. 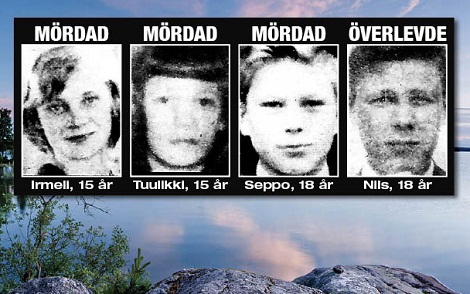 Perhaps the second most notorious of the top 10 unsolved murders, the Zodiac Killer case has had over 2,500 people interviewed. The Zodiac Killer’s victims were all in between the ages of 16 and 29, and the killer himself claimed to have taken 37 lives, although only four men and three women have been identified as victims. The name, the Zodiac Killer, comes from his use of zodiac newspaper clippings to create messages which taunted authorities. While many have theories or believe they have evidence to help solve these murders, this case still remain unsolved, most notably due to the lack of forensic technology at the time. 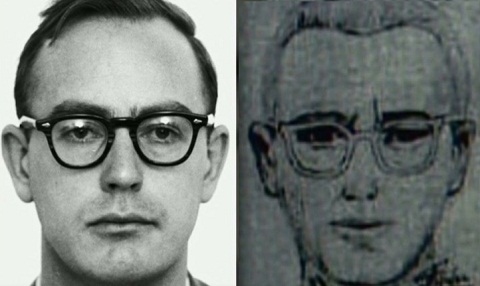 A 22-year-old English major student at Pennsylvania State, Betsy was simply studying in the library when she was stabbed through the heart on November 28, 1969 at 4:55 P.M. Immediately after her stabbing, two men shouted that she needed help before they rushed out of the library, neither man was ever identified. Since Betsy was wearing a red dress, the extent of her wound was unknown, leaving those who gave her CPR believe that she had suffered from a seizure. It was not known until she was taken to the hospital and pronounced dead at 5:19 P.M. that the blade had nicked her heart. 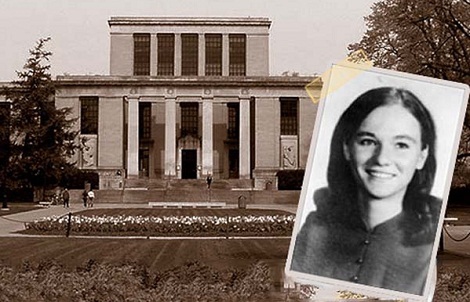 Adam Janus was suffering from chest pain in the early fall and decided to take several Extra-Strength Tylenol pills. Barely an hour later, he died from the cyanide coating pills. Strangely, later that night after finding Janus’s body, his younger brother and sister-in-law also took the same pills and died soon thereafter. Additionally, a young 12-year-old girl took some of the Extra-Strength Tylenol pills from a different bottle and died as well. Two others were also killed by the pills. Ever since this incident, tamper-proof seals became commonplace. The culprit for the laced Tylenol pills has never been found. 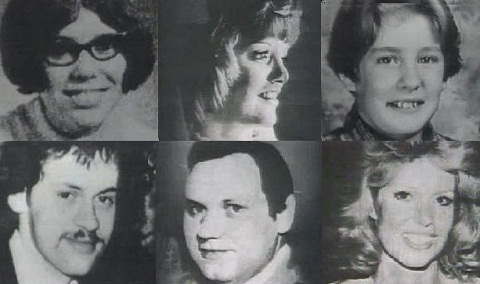 Many have heard the story of O.J. Simpson’s time in court, and how he was eventually acquitted of a murder that everyone believed he committed. Despite the mass of circumstantial evidence that was piled up against him, O.J.’s team of expert lawyers convinced the jury that since the glove, a key piece in the evidence, did not fit, O.J. could not have killed his ex-wife and her lover. Despite being found guilty in a civil suit, O.J. Simpson is considered innocent of this still unsolved murder. 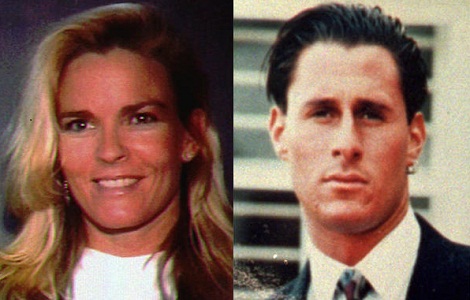 What’s worse than being part of the top 10 unsolved murders? Being a victim of a possible murder and the only evidence found is your foot. Since 2007, a total of five human feet have washed ashore, still inside of their sneakers. Many suspect this is a foul play, although others believe these are from the four unrecovered victims in a 2005 plane crash. Nevertheless, authorities are still searching for the answer through the use of DNA and modern technology to help solve this case. 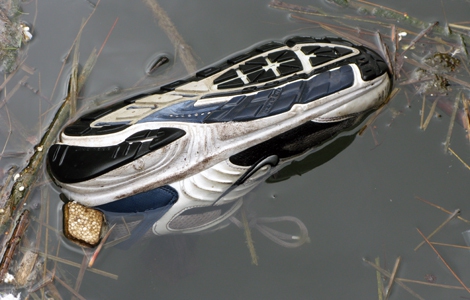