The movie ending song is the last part of the movies plot. Here I want to list the top 10 movie ending songs. For this list, I'm primarily taking a look at songs that began to play before the credits started rolling, but we are allowing for credit scenes as long as the film continues over the credits. What we’ve singled out are the numbers that summed up the theme and characters of the film. Since we’re talking about endings here, keep in mind that a few spoilers are unavoidable. 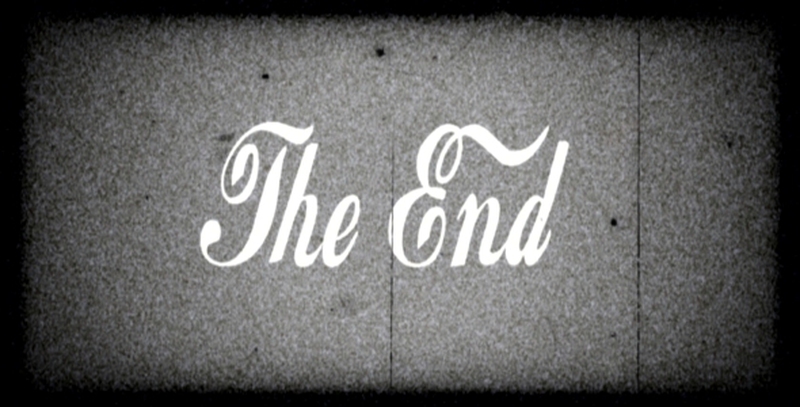 “Where Is My Mind?” by Pixies

The Pixies’ “Where Is My Mind” provides “Fight Club” with a ludicrously grim, yet also optimistic, final note, which is appropriate given the film’s schizophrenic nature. Project Mayhem succeeds, blowing up several buildings, erasing everyone’s credit card records, and probably making The Narrator a wanted terrorist. Even as this carnage transpires, you can’t help but feel hopeful as The Narrator affectionately takes Marla’s hand. As society is thrown into chaos and anarchy, The Narrator at last achieves clarity in his disordered life…at least that’s what he thinks.

“Lose Yourself” by Eminem

Jimmy “B-Rabbit” Smith, Jr. is a rapper attempting to do right by his mother and daughter, both of whom are facing eviction. Although music can provide a sanctuary for the lost Rabbit, his stage fright almost always gets the best of him. Through “Lose Yourself,” Rabbit lets go of all the phobias holding him back. At last, Rabbit realizes that if he doesn’t seize the moment, he may never find the confidence to get his life on track. It’s a truly inspirational hip-hop song that made Eminem an Oscar-winner.

“Don’t You (Forget About Me)” by Simple Minds

In “The Breakfast Club,” five teenagers are forced to spend a Saturday together in detention. While they may be completely different in terms of social backgrounds and personalities, the kids come to realize that they suffer from many of the same insecurities. The day ends and the five go back to their lives, likely to never socialize with one another again. Nevertheless, they’ll always remember that day. Simple Minds’ “Don’t You (Forget About Me)” makes for an unforgettable sendoff and further evidence of John Hughes’ immortal taste in music.