She's rich. She's beautiful. She's famous. But like all of us, Kourtney & Kim Take New York's Kimberly Noel Kardashian has her secrets — and they haven't gotten past us. Yet, the things listed below you may never not heard before. 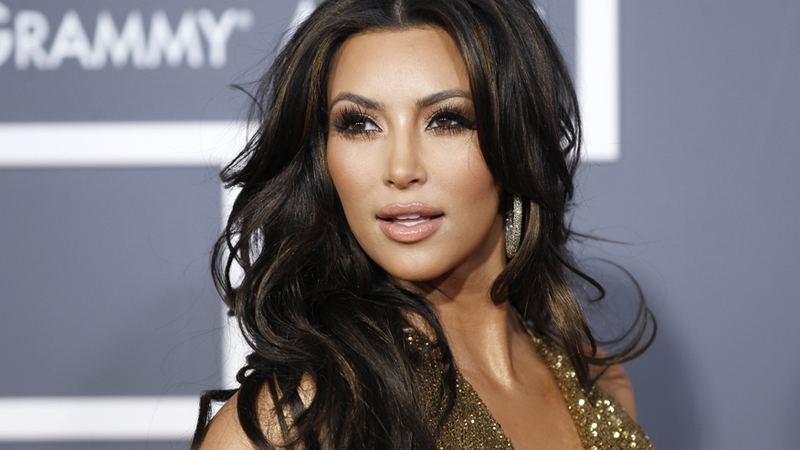