Christians vs. Catholics, What Are the Differences?

For many, Catholicism and Christianity are one and the same, but they are quite different. This common mistake comes from the fact that Catholicism is part of Christianity, but Christianity is a very broad term that encompasses many beliefs and dogmas, resulting in different denominations of Christians. Catholics and Christians do share many of the same beliefs, the most important one being that Christ gave his life on the Cross to save us from sin, but the difference between Catholic and Christian comes with different interpretations of what the Bible teaches us.

The Major Difference Between Catholic and Christian

Both Christianity and Catholicism began around 33 A.D. with the death and resurrection of Jesus Christ and in the same part of the world, Judea, with Jerusalem being a holy city for all. Catholics believe that Jesus named Peter, one of the apostles, as his successor and head of the church. Many Christians don’t believe that Jesus established a church as much as a system of beliefs. All Christians believe in canon law and the Ten Commandments, but Catholics also follow papal law, believing that God speaks through the pope on matters of dogma and that the pope’s authority comes through the succession of Peter, the first pope. Catholics confess their sins to a priest, but most other sects of Christianity do not require anything more than confessing to God. All Christians believe in Jesus’ birth to the Virgin Mary and his death and resurrection. 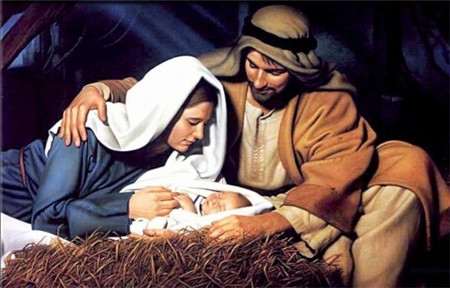 The difference between Catholic and Christian can be demonstrated from their beliefs. Where Christianity encompasses all churches and sects, Catholics believe that the Roman Catholic Church is the supreme authority on Earth and that God speaks through the pope. Many Christians have different interpretations of the Bible and are free to accept or reject individual teachings. All Christians, including Catholics, strive to bring the Kingdom of God to Earth and seek life everlasting in Heaven. Catholics have long standing traditions that include preservation of an all-male priesthood, monks and nuns that date back centuries, while many other Christian denominations follow different, and in some cases, more modern traditions, including female and/or married ministers. Many Christian denominations will not only follow the teachings of the bible, which included the Jewish Old Testament, but will also follow the Gnostic gospels, which were left out the bible in the fourth century. 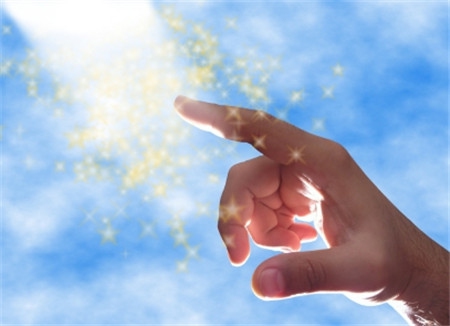 All Christians, including Catholics, believe that our salvation is a gift from God through his grace and love. Through faith in God and his Son Jesus, we receive eternal life in Heaven and are saved from sin and death through that faith and grace. Baptism is the key to that salvation, and all Christians believe that you receive Jesus Christ when you are baptized. Catholics are baptized after birth while many Christians can be baptized at any time after you have attained a belief and faith in Christ. Christians believe that through baptism, you die with Jesus and are reborn, or resurrected. 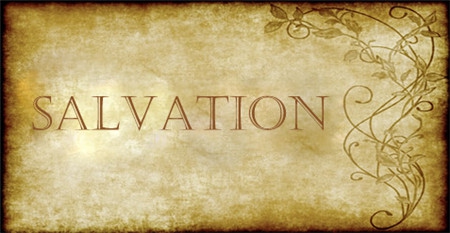 The Holy Bible is believed by all Christians to be a collection of books teaching canon and dogma. The bible is in two parts, the Old Testament which is derived from the Jewish Torah, and the New Testament, which includes the Gospels, the teachings of Christ’s life, death, and resurrection. It is believed to have been written by human authors who were inspired by the Holy Spirit, part of the Trinity and is a series of lessons and teachings to help guide our lives and lead us toward salvation. Some Christians will also include in their readings the Gnostic gospels, books that were excluded from the bible in the fourth century. Catholics do not follow the Gnostic gospels but instead rely on Sacred Traditions, those teachings believed handed down through centuries by the authority of the Roman Catholic Church. Different sects can have different interpretations of what is taught in the bible. 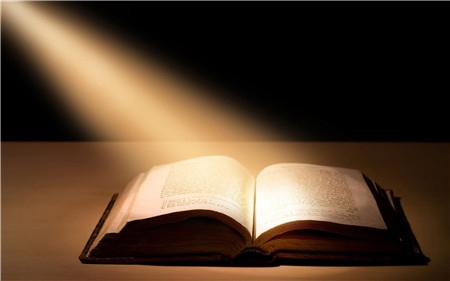 Many Christian denominations follow a loose hierarchy, with each church lead by a minister and a central board or group that helps guide the churches in practical matters such as membership and various ministries. The Anglican Church modelled itself after the Roman Catholic Church in its hierarchy, but the head of the church does not have the same authority as the pope. The Roman Catholic Church is built on the belief that Jesus established His church with Peter as its head and every pope since is a successor to Peter. The pope is considered the supreme authority on all matter by Catholics. The Church is also made up of Cardinals, Archbishops, Bishops, and priests, all who have different positions and leadership roles. 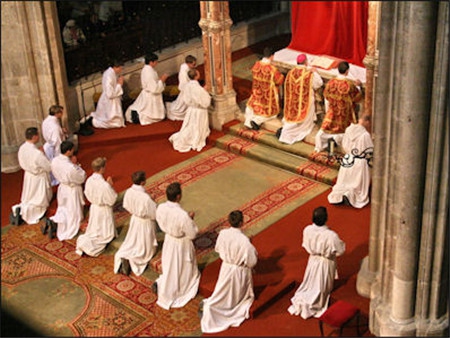 The difference between Catholic and Christian can also be seen from their views on Homosexuality. Traditionally, most Christians of all denominations have believed that homosexuality is a sin, but in recent history that belief is changing. Many congregations are not only open and accepting of homosexuals in their communities and worship services; some have accepted openly-gay ministers. The Roman Catholic Church still teaches that homosexuality is a sin, going against God and nature and homosexual priests have been censured. Many individual Catholics have different beliefs about homosexuality, however, in their personal lives. 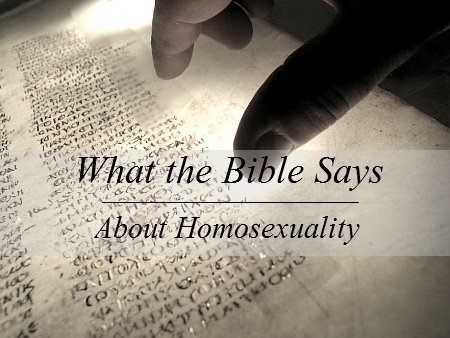 Many Christian practices of worship are similar, in that they all involve some sort of group services, reading Scripture, and practicing other devotions. Some worship services are conducted in a formal church setting while others may be small gatherings in people’s homes. The ideas of the worship are the same—prayer and devotion to God and Jesus. The Catholics follow a much more formal service with the Liturgy being the most important part of the Catholic Mass. The Mass is the same in all Catholic churches and is established by the Church in Rome. It includes the Liturgy and the Eucharist. Sunday is generally the day for most Christians to gather for communal worship because it is the day God rested and the day Jesus was resurrected. 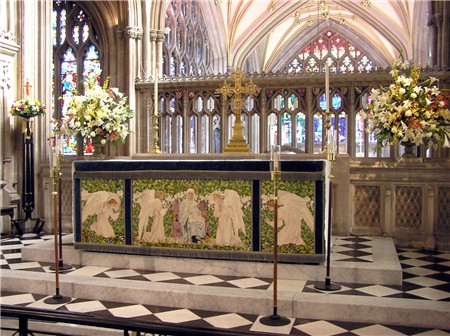 How Did the Difference Between Catholic and Christian Emerge?

The core of Christianity is the belief in one God who is also part of the Holy Trinity. He is Father, Son, and Holy Ghost in one. The Son is Jesus who is God made flesh and was sent as a sacrifice for our sins, and then was resurrected. Christians in general also believe that the day will come when we are all judged and the believers will be resurrected as Jesus was and join God in Heaven. There is a firm belief that God can be righteously angry at those who persecute Christians and that they will face judgment just as Christians will.

However, the beliefs of Catholics and Christians start to differ on other matters and have divided Christians into many different denominations, with Catholicism being just one, though the largest one with about sixty percent of Christians being Catholic. There are many who do not realize that the Roman Catholic Church is just one denomination, or sect of Christianity, as is the Eastern Orthodox Church, and the various divisions of Protestantism. The bible used by Catholics and Protestants is the same, but the interpretation differs whether the sect is Baptist, Anglican (The Church of England), Lutheran, Evangelical, Quaker, and so on.

Christians are those who believe in Jesus Christ as the Son of God and encompass many sects. Catholics are a sect of Christianity led by the pope in Rome and following the teachings of the Roman Catholic Church.