The 5 Most Devastating Celebrity Break-Ups

The entertainment industry showcases works of art as well as celebrity couples that the public comes to admire just as much as the films and music they are making. Sometimes, heartache is inevitable, and therefore, devastating celebrity break-ups occur. The important thing is to cherish the good memories of past relationships and love, be positive and forgive, and learn from the experiences. Life is full of good and bad moments, and the lessons we learn along the way are what makes this journey truly beautiful. 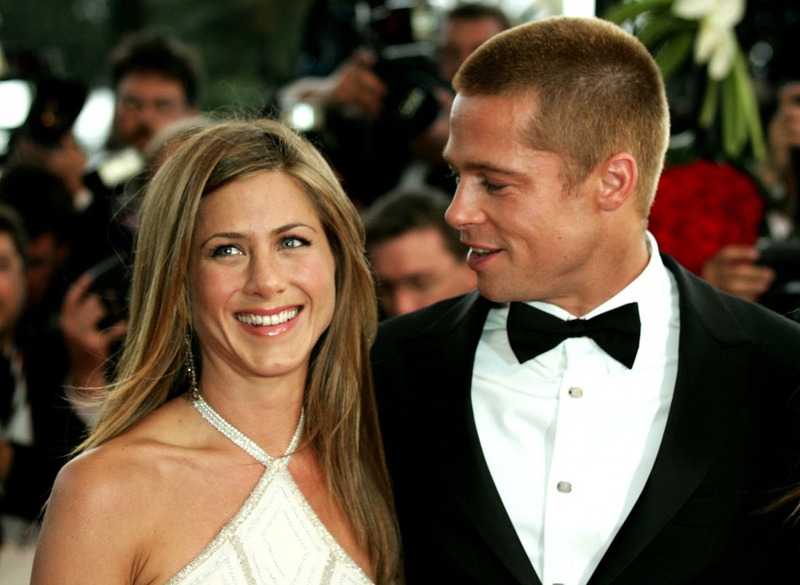 Jennifer Aniston and Brad Pitt: This former Hollywood married couple divorced in 2005, and the world was devastated. To this day, people still talk about their split. Shortly after Brad Pitt and Jennifer Aniston separated, rumors were swirling about Angelina Jolie – whom he is now married to. According to the media, Aniston was more focused on her career during their marriage and Pitt was trying to focus on family. This celebrity divorce has taught us to cherish memories and realize that sometimes bad things happen so better things can fall together.

Demi Moore and Ashton Kutcher: Age is just a number, yet people had so much to say about the age difference between former celebrity couple Demi Moore and Ashton Kutcher. They were 15 years apart in age, and we can learn from them. If you really love somebody, who cares how old you both are? They announced their split on November 17, 2011, and he filed for their celebrity divorce on December 21, 2012.

Katie Holmes and Tom Cruise: Katie Holmes and Tom Cruise pleased the world when they married and had an adorable daughter, Suri. Apparently, Cruise was shocked when his wife filed for divorce after five years. There has been major speculation that the divorce had to do with the actor’s Scientology religion. This union that came undone teaches us that you should make sure you are on the same page with your partner when it comes to religion prior to a marriage.

Selena Gomez and Justin Bieber: These two singers and performers really know how to entertain a crowd. Their relationship and love life went through a period of being on and off very frequently. People love it when they are together and were very shaken up when it ended for real. This is just proof that, when we are young, we are still finding ourselves and figuring out what we want. It’s okay if we change our minds! Sometimes, you need to spend time apart from someone to realize you really want to be with them.

Kristen Stewart and Robert Pattinson: The on- and off-screen lovers were a favorite in the eyes of the public. Their characters of Edward Cullen and Bella Swan on Twilight will forever remain happy in love, but in real life, people don’t always work and have to go their separate ways. Pictures of Kristen Stewart kissing the director of a film she was making surfaced and definitely put a strain on her relationship with Robert Pattinson.