Richest Women in the World 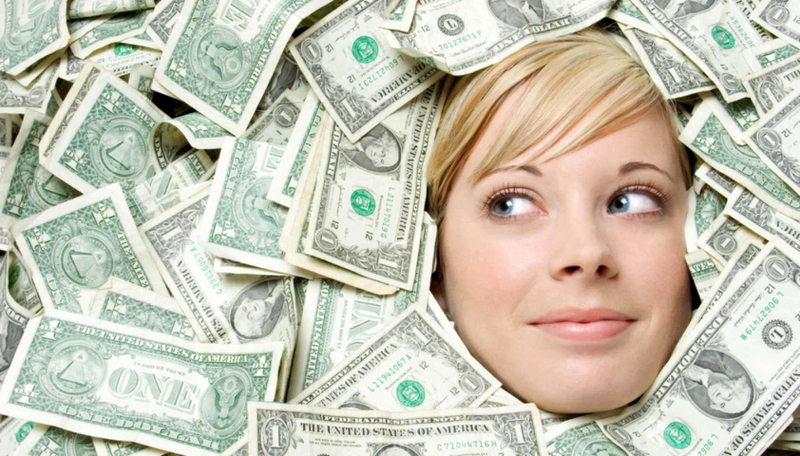 Christy Walton got her fortune in 2005 when her husband died. Her husband John Walton was one of the sons of Sam Walton (the founder of Walmart). The entire Walton family is very wealthy but Christy Walton also has investments in First Solar which have gone up 47% and places her as the richest woman in the world.

Liliane Bettencourt is the principle shareholder of L’Oreal cosmetics. Her father started the company and Lilliane worked as an apprentice with the company at the age of 15. She inherited the company from her father and maintained a majority stake even after the company went public.

Alice Walton is the daughter of Sam Walton of Walmart. She is the biggest philanthropist in her family She did not just inherit her father’s fortune, she also made a name for herself working in the financial industry. She also became a driving force behind the construction of the Northwest Arkansas Regional Airport.

Jacqueline Badger Mars is the heiress to the Mars fortune. Mars is the largest candy company in the world and Jacqueline shares the company with her two brothers. She also earned a degree in Anthropology and had three children. Today she is one of the richest women in the world.

This Australian gets her fortune from the iron ore and coal projects in the western and northern parts of Australia. The iron and coal was discovered by her father and she inherited her fortune to become one of the richest women in the world. There is currently a trust battle underway between Gina Rinehart and her children over control of the family trust.

Suzanne Klatten is the richest woman in Germany and is the majority shareholder for Altana. Altana is a pharmaceutical and chemicals manufacturer and during her time on the supervisory board, the company has become a world class corporation. In 2006, the company sold its pharmaceutical activities and in 2009 Suzanna bought nearly all the shares of the remaining shares in Altana.

Abigail Johnson is President and Chief Executive Officer of Fidelity Investments. Her grandfather founded the company and her father is the current chairman. Abigail earned her MBA from Harvard Business School and worked her way up through Fidelity Investments. She started as an analyst and portfolio manager.

Anne Cox Chambers is the heiress of Cox Enterprises a media empire that was built by her father. However, the large corporation was not the only ambition of Anne Cox Chambers. She was also an ambassador to Belgium and director of the board of the Coca-Cola Company. Cox Enterprises owns Cox Communications, several newspapers, television and radio stations, and Manheim Auctions.

Laurene Powell Jobs is the co-founder of Terravera which is a natural food company. She also served on the board of directors of Achieva. In 2011, when her husband Steve Jobs passed away she gained a 7.3% stake in the Walt Disney Company and 38.5 million shares of Apple, Inc. She is ranked by Forbes at the 29th most powerful woman in the world due to her political influence, her fortune and her philanthropy efforts.