Rich Kids of Beverly Hills is a reality show that follows the lives of six young people in their twenties who have hundreds of thousands or even millions of net-worth. This American TV show first aired on January 19, 2014 on E!. The second season of the show, also referred to as RichKids due to its social networking association, aired its season two premiere on August 3, 2014. 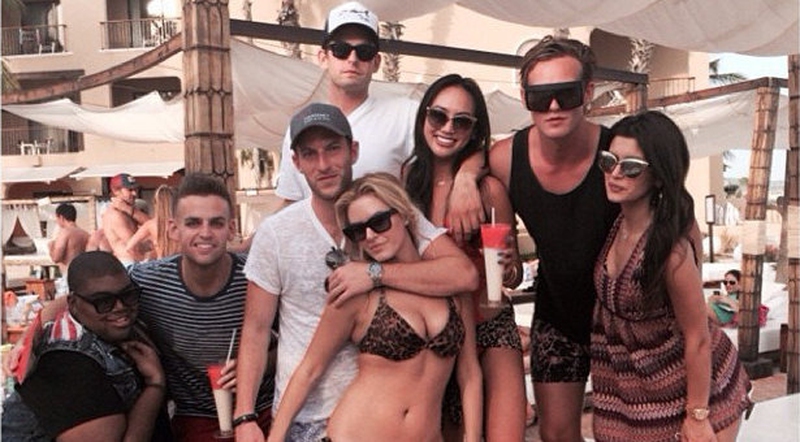 Occupation: Posting selfies on richkidsofinstagram, but she is interested in pursuing real estate.

Dorothy is the younger daughter of Roger Wang, who is the billionaire CEO of the Golden Eagle International group. She has over 17,000 followers on Instagram and has been asked to be in the show by the producers who are familiar with her posts. Dorothy can often be found spending money extravagantly on Rodeo Drive and hanging out with her friends. 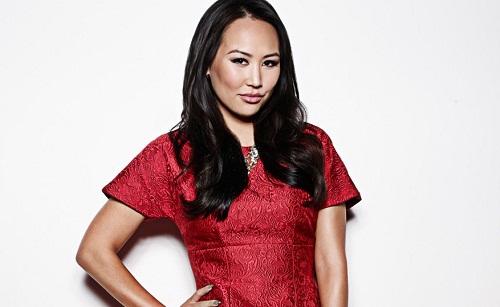 Morgan is the daughter of the successful real estate developer, Herb Stewart, and currently pays her bills with her parents’ money. She spends a lot of her time blogging about herself and her extensive shoe collection. Morgan is in a relationship with co-star Brendan Fitzpatrick and is best friends with Dorothy. She likes to shop and have fun with her friends. 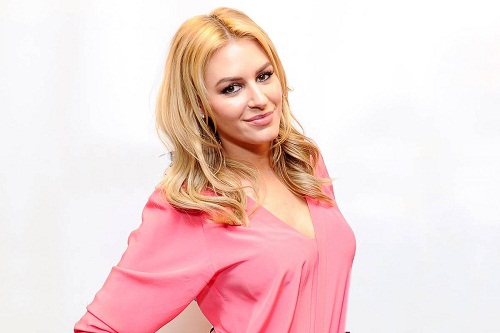 Brendan is the only member of the cast who works full time for his income. He enjoys the publicity the show brings to his business, which is the main reason he chose to go on the show. He is currently dating Morgan and is feeling pressure from her to advance his relationship commitment since they have now been together for over a year. Brendan enjoys taking part in outdoor sports and attending cultural events. 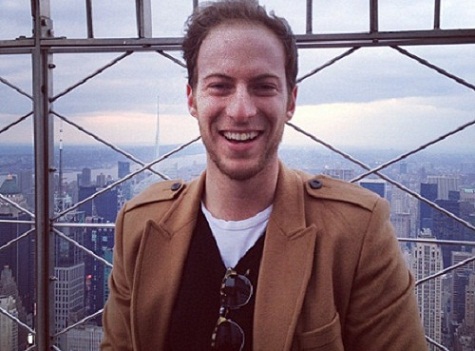 Roxy is the daughter of Sam Sowlaty, a wealthy printing business owner. Her father recently cut off her allowance, which is a key storyline on the show, and she has been struggling to make enough money as an interior designer to support her desire to buy expensive things. Roxy used to manage the Kardashian’s store in New York and loves to shop. 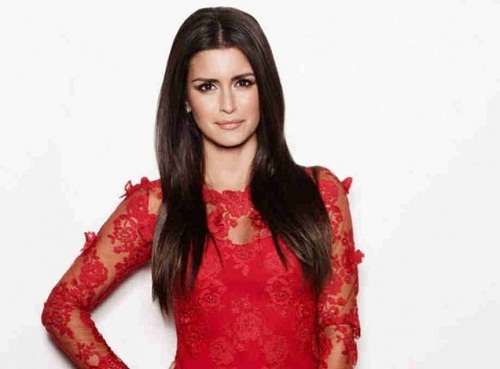 Jonny is originally from New Hampshire and moved to LA to pursue his desire to become a singer and songwriter. His parents’ background and income are not portrayed on the show and he is self-sufficient. Jonny is openly gay and is eagerly looking for a partner. He believes that those who are gay should be proud of who they are, and he is active in the “ComingOutMatters” social media campaign. 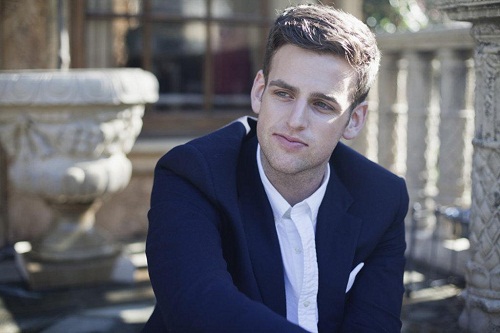 EJ, son of popular athlete Magic Johnson, is openly gay and adores fashion. EJ is a student at New York University where he flaunts his wealth and sexual orientation. When EJ told his father that he was gay, his father told the media that he is proud of EJ and EJ has his full support. EJ is a fan favorite on this show. 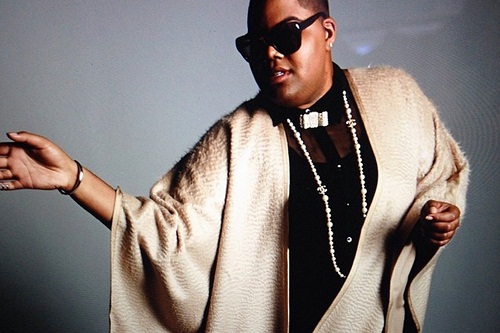 Reception of “Rich Kids of Beverly Hills” is mixed. As a reality show, actual events and circumstances that take place in the lives of these young people are portrayed. But many viewers feel as though the show sounds scripted, and that the “kids” seem as though they are always aware of the camera. Others have said that it is degrading for the main characters to give the material world so much importance, and that they should be using their wealth for productive actions, like helping those less fortunate rather than getting drunk and buying obscenely expensive items. This show has been described as shallow, with mundane problems being reacted to as really big deals, and that the characters are too into themselves to realize this.

There are other viewers tend to enjoy the friendships among the group and feel that these relationships are sincere. In this area, the characters are just like any other twenty-somethings regardless of how much money they have. The show is also described as being very funny at times and quite entertaining. Both the media and viewers have pointed out the fact that the young people whose lives are portrayed on the show are very smart PR-wise. After all, they are on TV! Another area of strength is that each member of the group is very tech-savvy and incorporate social technology into their day to day activities. Although some have complained about the adult language and activities on the show, others have pointed out that drinking and swearing are quite common among people of this age group, regardless of their income and social status. So maybe the only question left is, will there be a season 3?