Contemporary cinema has for a long time been a breeding ground for liberalism, which often turns into blatant political correctness as a result of "token" characters among other things. The amazing thing is that you need not to look too far back to realize how much things have changed. The entire political spectrum has swung the other way with increased indulgence in hateful or bizarre racial stereotypes that denigrate the affected sub-set. It is rather unfortunate that some of these incidents have found their way into some popular films as you are about to see. 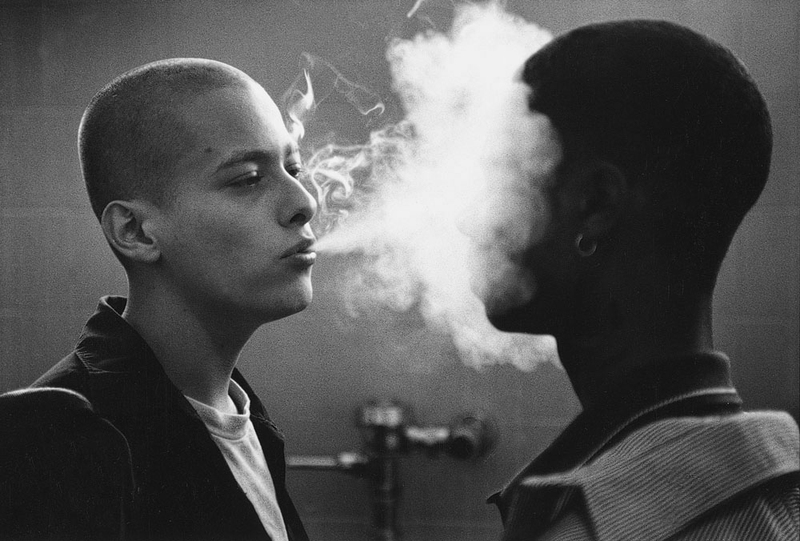 Originally called The Clansman, The Birth of a Nation is probably one of the most racist movies ever made. The movie is set in the Civil War and the subsequent reconstruction. Directed by D.W Griffith and originally written by Thomas Dixon, Jr., this movie was the highest grossing film of its time until it was toppled by "Gone with the Wind". The Birth of a nation was about the Ku Klux Klan. The controversy surrounding this movie was that Griffith opted to use white actors for the black roles. It went on to depict blacks as savages who had an insatiable desire for white women. The movie also put the origins and effects of the KKK on a pedestal. Despite its tasteless content, Griffith managed to make this film one of the most influential films ever made.

Song of the South is an animated musical that was produced by Walt Disney in 1946. It’s based on the Uncle Remus stories by Joel Chandler Harris. Even though it is one of the best movies by Disney, Song of the South featured some strong racist undertones that marred a beautiful story. In fact, movie has not been released in its entirety to date over worries that it might cause an uproar in the general public.

The film is set in the period after the Civil War and centers around a cheerful, black storyteller who delights in two white kids. While the intentions of the film were noble, there is a perception that it glosses over the brutal truth of slavery during the period. It is a downright embarrassing depiction of a painful era for the black American people and would only have poisoned the minds of young Americans who did not know much about slavery.

This is another movie that leaves many people red faced. Though it is an excellent movie for the most part, the depiction of “Mr. Yunioshi”, an Asian man played by Mickey Rooney is a ridiculous stereotypical caricature of the Japanese. Mickey wears glasses, a mouthpiece that makes his teeth bigger and prosthetic make-up. This remains the movie's most controversial component. It is quite frustrating given the rave reviews the movie has received on everything else. Both the director and Mickey have in later years responded to the criticism, wishing they had excluded the controversial component of the movie.

Mandingo is based on Kyle Onstott’s novel by the same name. The film, which was directed by Richard Fleischer, received lots of criticism when it was released. Casting Susan George, James Mason, Perry King and Ken Norton, the film is considered by many as one of the most racist movies ever released.

The film is set in America during the slavery-era and depicts very violent interracial relations. The two white lead characters are depicted as violent rapists who force their slaves to sleep with them. The racial stereotypes are rather apparent throughout the whole movie.

Directed by Samuel Fuller, White Dog is an American film written by Curtis Hanson and Fuller. The film is based on a novel by the same title written in 1970 by Roman Gray, which is about a dog trainer called Keys (played by Paul Winfield). He struggles to retrain a stray German shepherd that had been trained to attack black people. The movie ends with the dog having been accidentally trained to attack white people instead, and it’s shot dead.

Fuller’s no-holds-barred approach to depicting racism as a mental disease without a cure earned him praise from Dave Kehr (Chicago Tribune).

The second installment in the franchise, Indiana Jones and the Temple of Doom is Steven Speilberg’s prequel to the Raiders of the Lost Ark. It appears in this list because of its depiction of Indians. In fact, its shooting in North India was denied after officials found it offensive. The bone of contention was the depiction of Kali, their God, as an advocate of the evil underworld where worshippers ripped out people’s hearts at will. The truth is, Kali is the God of energy. While the change was made to suit the narrative of the movie, it was insensitive. Furthermore, the depiction of Indians as menacing savages who eat monkey brains, snakes and beetles is absolutely false. Another foot in mouth component was the use of Short Round, a Chinese scoundrel, as comic relief. The movie also made a meal out of his poor English. While it was adorable, it was also insensitive. This warrants the movie’s place in this list.

Soul Man is a comedy released in 1986 and is about a man who uses pills to transform into a black man and goes ahead to win a scholarship meant for black people at Harvard. While the movie was a great attempt at using humor to expose racism for what it actually is – ridiculous, the movie also managed to reinforce some racial stereotypes it sought to disparage. Having a white shoe polish coated man beat African American applicants to a Harvard scholarship meant for the blacks was in bad taste, hence it presents in the list of top racist movies.

This is one of the movies that go against the grain. While it depicts racism against whites, it is simply an inversion of the common blackface stereotype. In the movie, the Wayans brothers, Marlon and Shawn go on an undercover mission that requires them to pose as white girls.

While it is clear that it's meant to be funny, it’s also quite racist as the pair go on a rampage tearing through many white people stereotypes. The movie went on to become a box office hit as it did not quite hit many people that it was somewhat racist. This is maybe due to the rare reverse racism.