North Korea always grabs the headlines among all kinds of news today. From nuclear attack threats to its neighbors to power changes within the government, North Korea has always kept the world leaders on high alert in the last few years. However, the everyday life of the North Korean people has always been a secret to the world. The following are some interesting and lesser known North Korean facts that you might not have heard.

10 North Korea Facts You May Not Know

First President Kim II Sung who was the founder of North Korea created the self-reliance or juche policy which was the main reason why North Korea was diplomatically and economically isolated from the other countries.

According to the Human Rights Watch and South Korean government, it is estimated that 150,000 to 200,000 North Korea people live in prison camps that have electrified fencing around them. People who commit political crimes are kept in the worst camps and even their families are imprisoned with them. Most of the prisoners in the camp are not well-fed and die of malnutrition during their strenuous work of logging, mining and agricultural work in extremely harsh conditions with only the basic tools. 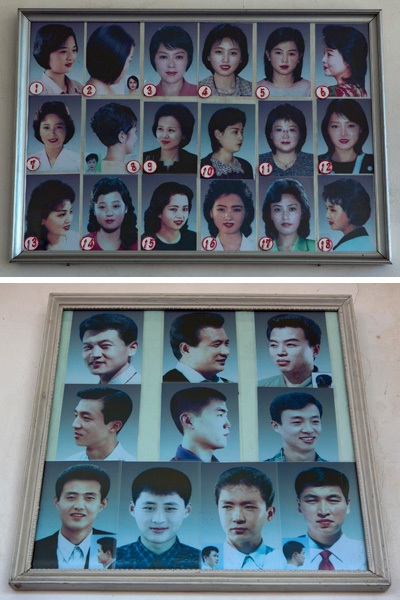 Only state-controlled programming is available on legal televisions across the country. A closed domestic network is the only internet in North Korea while cellular 3G is only offered to foreigners. Red Star OS similar to Apple’s OS X is North Korea’s very own operating system. Most people in the country only know about the world events which have been described by the North Korean government. 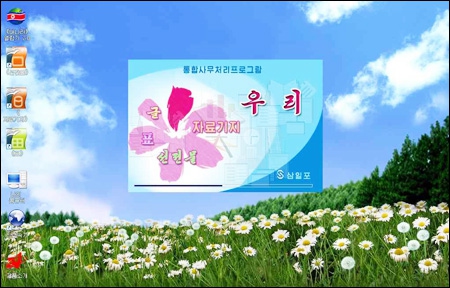 According to the World Food Programme, around 1/3 of the children in North Korea are chronically stunted or malnourished and 6 million of the 25 million people living in the country need food aid. North Koreans who have been born after the Korean War are about 2 inches shorter in height than the average South Korean people. A large number of North Koreans survive only on a pickled cabbage known as kimchi and corn. 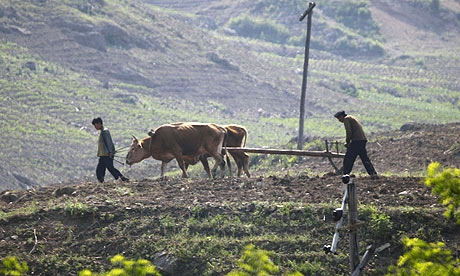 One of the lesser known North Korea facts is that the country has a literacy rate of 100% with literacy being defined by the CIA as the ability of reading and writing in children above age 15. 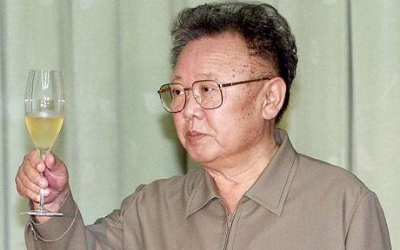 Kim Jong-il loved watching films, and according to reports, he had about 20,000 video tapes in his possession which amount up to 3 and a half years of movies. Godzilla, Rambo and Friday the 13th were among his favorite movies. 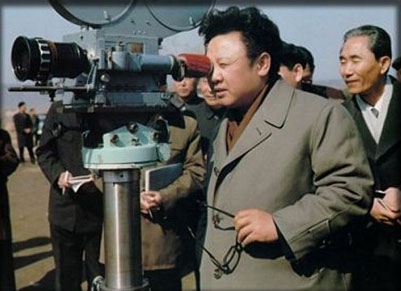 One fact about North Korea is that it only has about 2.83% paved roads. Only 724 km out of the 25,554 kilometers of roads in North Korea are paved.

Other North Korea Facts That Will Blow Your Mind

There is no electric power available at night and most homes only get a few hours of electricity every day.

North Korea does not classify Marijuana as a drug and it is legal there.

North Korea is the only nation in the world so far to have captured a US navy ship.

One of the interesting North Korea facts is that it is not communist anymore and has adopted the Juche ideology since 2009.

The largest stadium in the world having a capacity of 150,000 people is in North Korea.

A 105-story empty pyramid in Pyongyang remained the world’s tallest hotel for about 20 years.

Pyongyang has a population of 2.843 million which is more than the 2.195 million population of the U.S. city of Houston, Texas. Only the elite people who are loyal, healthy and trustworthy are allowed to live there.

All the teachers were ordered to learn accordion in the 1990s and most North Koreans still know how to play it.

There are 3 “people’s pleasure grounds” in North Korea. There are 3 funfairs in Pyongyang that have low quality rides.

There are only 3 TV channels in North Korea. One is broadcast only in the evenings while the other two are available only on weekends.

Human waste collected from citizens is used as fertilizer in North Korea.

One of the surprising North Korea facts is that there are an estimated 2,000 women enlisted in a Pleasure Squad that provides sexual services and entertainment to the high-ranking officials and their families as well as distinguished guests.

A government controlled radio is provided to all North Korean businesses and households which can only be turned down and not turned off.