How to Travel from New York City to Atlantic City

When you make the 127-mile trip from New York to Southern New Jersey, you’ll have to set aside a whole day because it usually takes two to three hours each way. 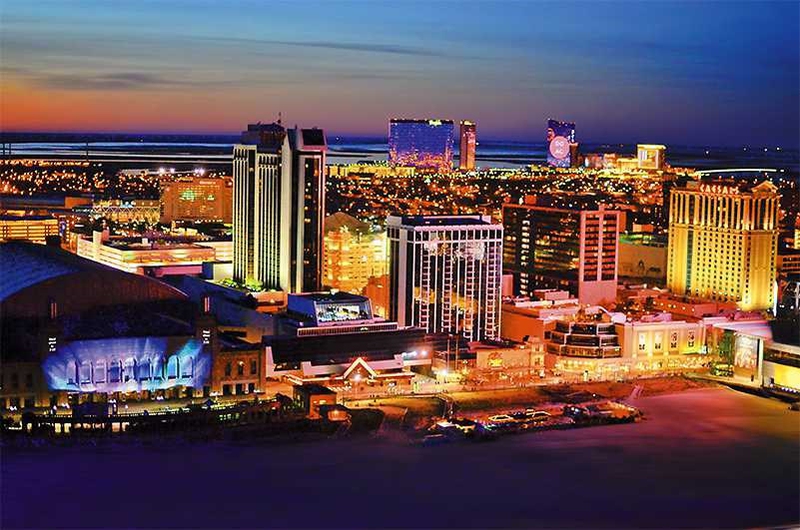 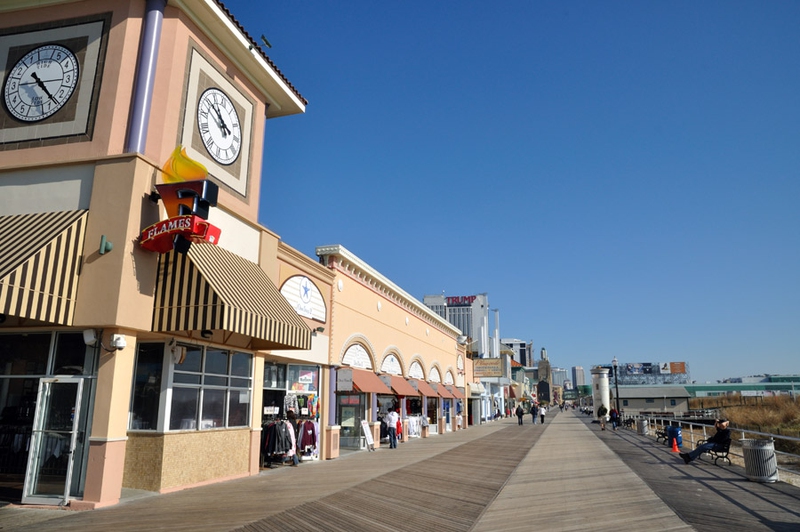 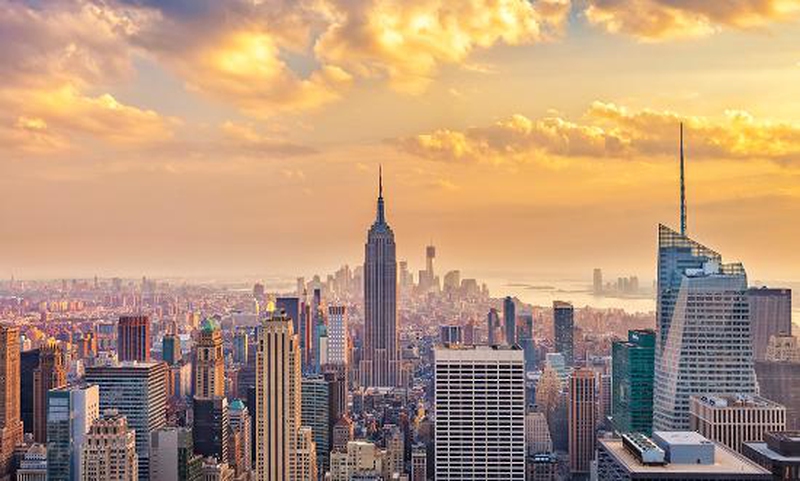 Buses are the most popular means of travel between New York and Atlantic City because of the choice of options, the low cost, and the frequency. You’ll have the greatest choice of departure times and the least expense if you take the bus.

Pros of the Bus:

Cons of the Bus:

Academy operates 10 buses a day from Manhattan’s Port Authority Bus Terminal to seven different Atlantic City casinos. Buses depart gate #1 between 8 a.m. and 12 p.m. each day. Service is also available from Staten Island. The fare is $38 a day, and return service is available from the casinos. Check the website because schedules change.

Greyhound operates two buses to Atlantic City from Port Authority each hour between 8:30 a.m. and 1:30 p.m. every day, making it the most flexible option. The Lucky Streak stops at all major casinos and offers return service every half hour. Lucky Streak buses have Wi-Fi service and electrical outlets available for all passengers. Standard fare is $37.00 per round trip, but it is not refundable. Refundable tickets are available for $59.50 apiece.

This company operates one bus every two hours from Port Authority to various Atlantic City casinos. The cost is $35 to $40 for a round trip. Times vary, so check the website before you go. One drawback is that the last bus leaves Atlantic City at 8 p.m. Megabus will give you a $5 discount if you take an off peak trip.

The transit agency’s Bus 319 offers direct service from Port Authority and Journal Square in Newark to Atlantic City Bus Terminal. Check the website before you go because departure times vary. Free transfers between buses and trains are available. One drawback is that no direct service to casinos is available. You will have to walk, take a local bus, or hire a cab to reach your final destination. The cost is $39. Discounted fares are available for senior citizens and children.

The drive from New York to Atlantic City is not an easy one because of the traffic in the Northeast. The usual drive time is around two-and-a-half hours, but it can often be longer because of construction traffic jams and other delays.

Taking the Train to Atlantic City

There is no direct rail service available from New York City to Atlantic City. Instead, you’ll have to take an Amtrak train from Pennsylvania Station to Philadelphia and transfer to New Jersey Transit’s Atlantic City Rail lines. That means the train will usually take an hour longer than the bus.

Several Amtrak trains provide direct service from Penn Station to Philadelphia, so there is a train leaving every hour. The fastest is the Acela Express, which takes around an hour to reach Philadelphia.

Pros of the Train

Cons of the Train: