New Social Media Tools You Should Have a Try

Social networks have grown to become an integral part of our everyday lives. These days, we communicate more through social networks than by using our telephones. We keep up to date with people we care about passively by following their profiles and voicing out our appreciation for them through likes, tweets and so on. This type of use for social media is just the tip of the iceberg, and the business aspect that is its underlying purpose has grown in significance as time goes by. The two most commonly used social media networks are Twitter and Facebook.

The profiles on these two networks have become so important that they are now included in standard background checks in job interviews. Furthermore, having a Twitter profile with a large following is considered a business asset these days. This is why it is important to keep up with the latest changes they apply to their platforms, as well as the newest tools to manage them. There have been quite a few juicy novelties for both Twitter and Facebook recently, so let’s see what they bring us, shall we? 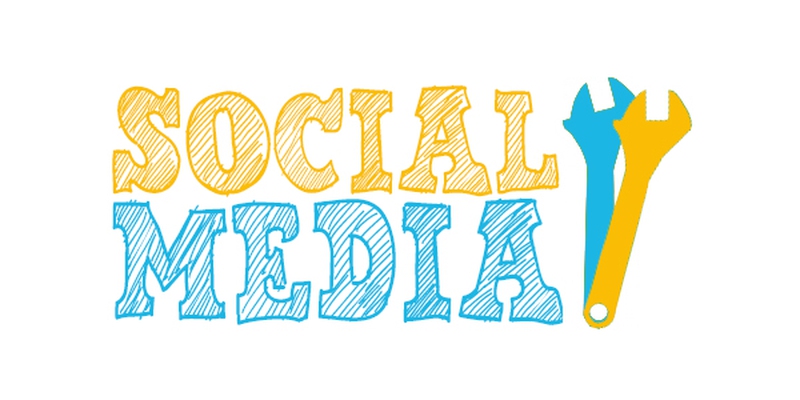 What happens to a media profile when the user passes away? Not many people think about that, but Facebook has thought ahead and implemented the memorialization system which removes the profile from public situations like ads, suggestions and so on. The feature that is new allows the users to designate a manager of their memorialized profile to have limited control over it when they are no longer around to do that. The manager will be able to pin posts, respond to friend request, and change the profile image and cover photo. This is achieved through the legacy contact option located in the security settings of your Facebook profile. They have also added a “remembering” label to memorialized profiles to indicate their status. The motivation behind this was providing the families with the opportunity to nurture the memories of their loved ones, say the officials at Facebook. You also have the option to have your profile deleted, of course.

Users can now transcribe their voice messages that they send through the messenger app into text automatically. The process is quite similar to the one Google Voice uses. A user can tap the microphone icon to make a voice recording which you can then transcribe by tapping the three line icon. Of course, the quality of the transcription is not guaranteed, and depends on various factors. These factors include your accent, possible interference, and the overall quality of your recording. The feature is still being tested on a small scale in order to improve its functionality, but it may end up being quite useful.

The possibilities for business applications of this new feature are something that is already being discussed, and the reactions seem quite positive. Facebook has acquired Wit.ai, a speech recognition company which offers a voice recognition API for developers, in the beginning of January, so we can surely expect more than a few improvements along the way. This might be the Facebook’s attempt to appeal to business users more, and get back in the race with Twitter and YouTube.

An online tool that helps you create a perfect tweets

We all know about the business potential that Twitter possesses, and this may make things a bit difficult. Anyone who has ever attempted to get a new Twitter profile on its feet is aware how hard this can be. The biggest issues is viability, and provoking a reaction amongst the sea of information that is the Twitter stream of an average user. This makes optimizing your tweets a top priority, and it can take quite a bit of time, and a lot of trial and error testing in order to be done right. The researchers at Cornell University used a study, backed by Google and National Science Foundation, to create a tool which takes two different tweets and calculates which one of the two has more potential to be shared.

The study was focused on determining which language constructs are more likely to boost this potential, and showing you which of your two options is better. You can also take a quiz to improve your familiarity with the rules. The tool is not perfect since it can’t distinguish humour, but it provides some results and statistics are there to prove it. New users who are attempting to grasp the nature of tweets, and use their profiles for professional purposes might see the most benefit from using a tool like this one, and they might want to give it a shot.

Since the update on January 27th Twitter users can record, upload, edit and share 30 second long videos in order to quickly share their current point of view, life events, and whatever they deem worth sharing. This feature was recently promoted by Oscars host Neil Patrick Harris to bring us a small announcement before the show. The editor and the camera interface are easy to use, and you can really get used to them quickly. It can be quite convenient to be able to transfer your experience from various events, travels within a few taps of the screen.

Another feature was added to Twitter along with the video recording option within the same update. Twitter users can now add up to 20 people into a direct message and communicate with them this way. The members included into the message don’t have to follow each other, and this creates opportunities for situations where public conversations turn to private chats among a group of people. This option can also be a great tool for brands to use in the Twitter environment, where they can engage followers and create a more direct connection with the users.

Twitter and Facebook remain consistently present in the social network world because of their consistent ability to adapt to the times. They have accepted the fact that a platform needs to evolve constantly, and that it needs to apply to the users’ needs for casual and business application. It also needs to follow current trends when it comes to functionality. These updates show promise for both, but a lot of them are still in the testing period and are only to get better down the road.