Most Spoken Languages in The World

Language is the most vital medium that is used by individuals and masses to convey messages, thoughts, and feelings to other individuals. You may find it surprising that there are over 7000 different languages that are used by 7 billion people around the world for exchange of ideas and maintenance of social, personal and cordial relationships. However, it is a fact that only under 10% of these languages are known globally by rest of the world’s population. Then what are those most spoken languages in the world? Let's take a look!

8 Most Spoken Languages Around the World

Languages are classified under different lingual families based on the origin and ancestry. There are a number of factors that may determine the development and popularity of a certain language; for example geographical factors, size of the community, social interaction with other communities and so forth. Based on popularity, following are considered as the most spoken languages in the world.
1

The English language has been approved as the official language in most parts of the world and is also referred to as the global medium of communication among culturally diverse countries. The regions where English language is considered as the official and most spoken language are United Kingdom, United States of America, Australia, New Zealand, South Africa, Hong Kong, etc. English is also one of the most popular connecting languages that is used by many foreigners who do not belong to any of these region.

Mandarin Chinese is one of the most spoken languages in the world as it is the official state language of the most populated region, China. Mandarin is not an easy language to understand or to speak (especially for a beginner) as there are four pronunciations or tones for each Chinese word. You definitely need a lot of dedication and practice to excel in speaking perfect Mandarin Chinese.

How to Say "Hello": Ni Hao, pronounced as Nee HaaOW 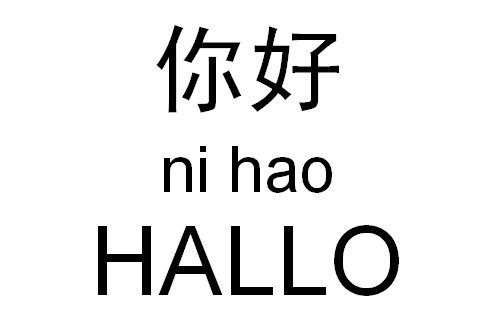 Spanish is also one of the widely used languages across culturally diverse and geographically distant parts of the world. Some of the prominent areas where Spanish is spoken as an official language include Spain, almost all South American countries, Cuba, Central American countries, etc. It is to be noted that many words in Spanish language are taken from English language such as quesadilla, bonanza, tornado, etc.

How to Say "Hello": Hola

Language experts and analysts predict that this language will very soon overcome Mandarin language, the currently most spoken language in the world, due to its increasing population and globalization. The regions where Hindustani language is spoken includes India, Bangladesh, Pakistan, etc. If you want to learn Hindi in a short period of time, make sure to utilize Hindustani movies as a vital source of learning as well as entertainment.

How to Say "Hello": Namaste 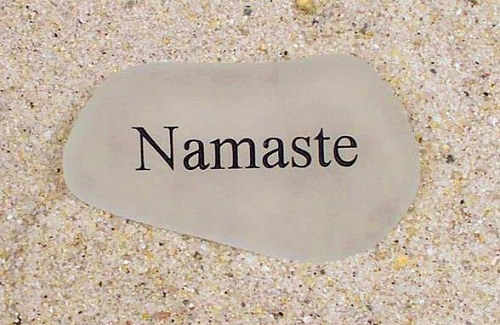 Another one of the most spoken languages in the world is French, which is also termed as the sweetest and the most romantic language in the world. Different countries where French is commonly used for communication includes, France, Canada, Belgium, Cameroon, etc. French foods, cheese and wines are also very popular, after all who doesn’t love French toast and French fries.

How to Say "Hello": Bonjour 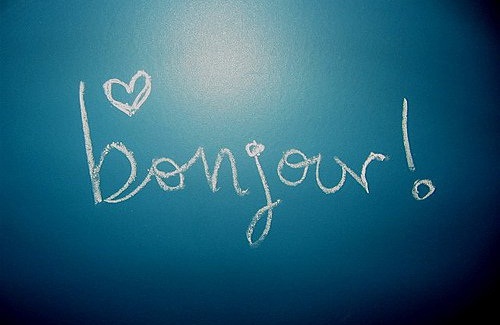 How to Say "Hello": Bom dia 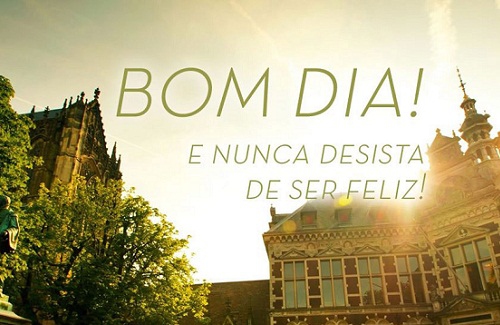 Here comes another most spoken language in the world which you may haven't heard a lot: Bengali. Most of the people don’t know that Bengali is spoken as the official language in Bangladesh. Bengali language is a mixture of multiple local languages spoken in different regions of India as well. A lot of analysts believe that Bengali is quite similar to Hindustani language. 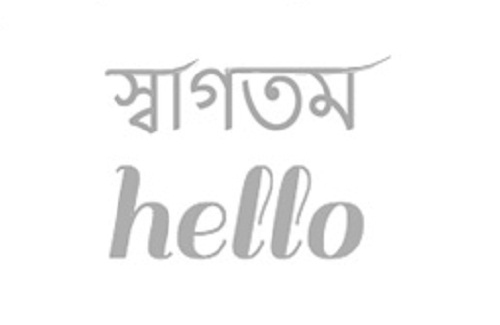