Nowadays people are more interested in the brain than ever before. Neuroscience, psychology and philosophy of mind have finally been made understandable to a general audience, thanks to the efforts of popular science writers. However, despite the good these books do in bringing complex scientific ideas to a wider public, they often over-simplify ideas and some of them overhype ideas which are not widely accepted by scientists. In this article, I take a look at some of the harmful brain myths which we should forget about, according to bad science debunkers. 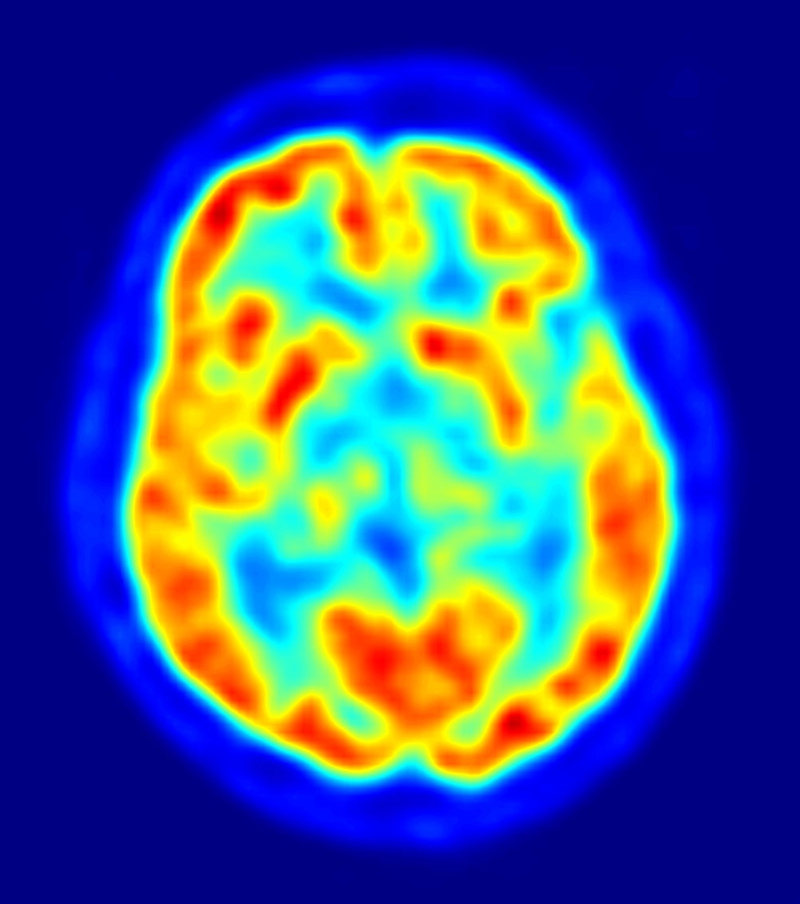 This is a classic myth of brain science. According to this myth, some children have a stronger left brain from birth onward, and some have a stronger right brain. The myth states that children who are naturally 'right-brained' are innately more creative and artistic. Those who are left-brained are naturally scientific and logical. This myth has been conclusively disproved. It is true that some people have a genetic predisposition towards quantitative subjects like maths and the hard sciences, and others are predisposed towards verbal subjects like philosophy and literature. However, nobody is 'right-brained' or 'left-brained'. Some skills are focused more on one side of the brain than another, but all skills are distributed to some extent across both hemispheres of the brain.

This is a partial brain science myth. In the past, people thought that mental illnesses were caused by moral weakness or demonic possession. We now know that to be untrue, thanks partly to the biological model of illness. People with a mental illness are often said to have a "chemical imbalance". However, this is a gross oversimplification. Many people have a family history of mental illness, which means that they have a higher chance of developing a mental illness themselves. However, not all of them go on to develop a mental health problem. So it is clear that we need to add something to the chemical imbalance model. That something is the environment. Environmental triggers like stress, social isolation and traumatic life events are essential to understanding the development of mental problems of all times.

A Gene for X

Genetics is an invaluable tool in the fight against disease and the quest to understand as much as possible about the human brain. However, non-scientists and even some scientists frequently misuse genetic language, and ignore the vast complexity of the modern field of genetics. People frequently talk about a gene for this, and a gene for that. They might mention how scientists have finally found the gene for diabetes, or the gene for violence. This is an extremely reductionist view of the role of the gene in determining our health and behavior.

There are around 20,000 to 25,000 genes in the human genome. They undergo many different mutations. A complex phenomenon like violence, for example, is the result of many genes and many mutations, not just one gene. The environment is also missing from many popular accounts of genetic research. The environment determines which genes are switched on and off. All behavioral geneticists consider the interplay between the gene and the environment in their research.

The Mozart Effect was an unbelievable theory which believed that listening to compositions by the classical composer Mozart could raise your IQ. The term originated with Alfred A Tomatis, who posited that listening to classical music could make you smarter. A less ambitious version of the theory was put forward by Rauscher et al., who found that listening to a Mozart sonata could improve spatial reasoning skills for a time period of 15 minutes. This is an interesting finding. However, it doesn't conclusively prove this effect, as older psychology studies often suffer from weak statistical methods, meaning they often find effects that aren't really there. Also it is very different from the bold claim that "Mozart makes you smarter" made by proponents of the Mozart effect.