When thinking of music from Spain, many people, especially those who have travelled there, will think of flamenco music. But the music of Spain has a long history of influence on Latin American music, such as Tango, Bossa Nova and Bolero, also on what is considered “Western music”. Below is a list of the most popular Spanish songs of all time and the most famous songs featuring Spanish guitar. 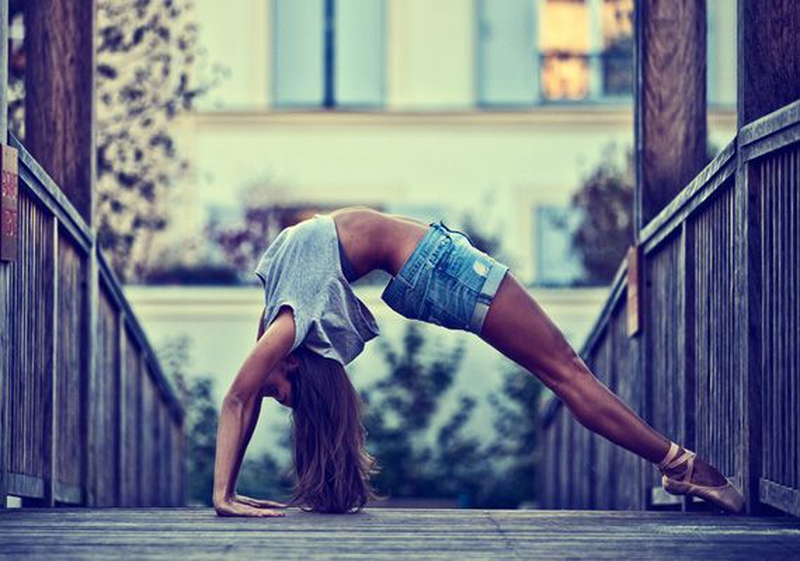 Most Famous Spanish Songs of All Time

Written by Panamanian songwriter Carlos Eleta Almaran, the song is considered one of the most romantic Latin songs ever recorded. Almaran wrote the song for his brother after the death of his brother’s wife and is about a man suffering because his love has gone. It has been recorded by many Latin artists over the years and appeared in a Mexican film of the same title in 1956.

Written in 1940 by Mexican songwriter Consuelo Velazquez, the song was inspired by the piano piece in the suite Goyescas, written in 1911 by Spanish composer Enrique Granados, which was later included in his 1916 opera Aria of the Nightingale. Besame Mucho is a romantic bolero song that has been recorded by such artists as The Beatles, Frank Sinatra, Nat King Cole, Julio Iglesias, and Luis Miguel.

Written and performed by mambo and Latin jazz musician Tito Puente in 1963, the song was popularized by Carlos Santana when he recorded his cover in 1970 on the album Abraxas. The song has a classic cha-cha tempo though Santana’s version has a more Latin rock sound.  As one of the most famous Spanish songs of all time, the song has been covered numerous other times by a variety of artists.

Written and performed by tango composer Astor Piazzolla in 1954, the song is largely credited with the introduction of Nuevo Tango, a style of Latin music heavily influenced by Jazz. The piece has appeared in as many as 500 separate releases over the years, including having been played by guitarist Al Di Meola and cellist Yo-Yo Ma on an album dedicated entirely to the music of Piazzolla.

The authorship of this song has long been in question, but the song dates to the mid-nineteenth century and comes from either South America or Spain. The Anonimo part of the song’s name, meaning anonymous, is the result of its unknown composer, though many have been suggested. The earliest known recording of the song is from somewhere between 1897 and 1901 on cylinder and made in Madrid.

The song is actually the official anthem of the autonomous state of Asturias in Spain. It is commonly played on the bagpipes and was written in the 1890s, but has become one of the most famous Spanish songs for guitar. There have been versions of the song written in Polish and Portuguese, and The Doors used the song’s melody on their song Spanish Caveman.

The song was written and performed by Manolo Escobar in 1962, a Spanish actor and singer of Andalusian copla music, as well as Rumba, Bolero, and Tango. The song is considered his best work, though he is probably best known for the song Y Viva Espana. He named his home El Porompompero after the song.

One of Mexico’s most popular songs, Besame Mucho was written by Mexican songwriter Consuelo Velazquez in 1940. It is a bolero song that in 2001 was inducted into the Latin Grammy Hall of Fame. In 1999 the song was recognized for being the most recorded Mexican song in the world. The song was first recorded by Emilio Tuero, but Chilean singer Lucho Gatica made the song famous.

This is the last famous Spanish songs on our list. Performed by Latin pop singer Paulina Rubio, the song was released in 2009 from Rubio’s ninth album Gran City Pop. There is also a remix with rapper Pitbull. In Spain the song debuted at number three on the singles chart and went platinum. In the United States it reached number five on the Billboard Latin Pop Songs and number nine on the Billboard Hot Latin Songs.