Learn some interesting information about Morocco while enjoying a range of fun facts and trivia that's perfect for kids! 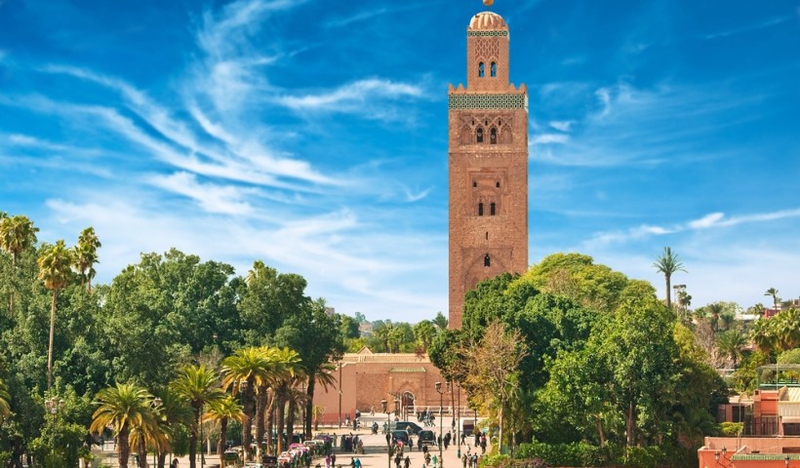 1
ANY IDEAS ABOUT THIS TOPIC?
View All Comments /Add Comment