Marketing Hacks for the Struggling Startup

Growth hacking is the biggest “easier said than done” of all time. Just because something is a “hack” doesn’t make it any easier, simpler, or worry-free.

Still, there’s something to be said about the raw power of a brilliant marketing hack. When you pull off a successful marketing move, you get an incredible rush.

If your startup is struggling, desperate to try anything, then you’ve found the article that could be the solution to your yearnings. 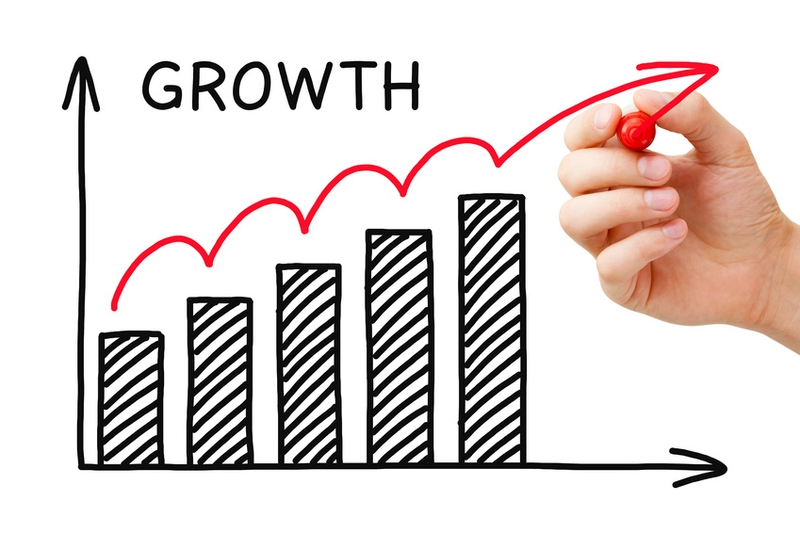 A brand evangelist is a personality who spreads the word about a product or service through his or her personal reputation and network.

Basically, its word of mouth marketing (WOMM). In the digital age, word-of-mouth marketing is sneered against as an outdated, ineffective, and pretty much passé.

In reality, word of mouth is huge. And it works. A Forbes article labeled word of mouth marketing “the most important social media.” In an age dominated by Twitter, Pinterest, and Facebook, word of mouth still wins the day.

Nielsen research indicates that 92% of consumers trust recommendations from family and friends over every other form of advertising.

This word of mouth thing works, but how does one actually do it?

Most cults have negative connotations. In the case of brand cults, it’s completely positive. Some brands are way more than just brands. They have followers who are obsessive, passionate, out of control, but darn good at marketing. Is it possible to form a cult-like following? Absolutely. Every good product fills a need and connects with real people. Those people have the potential to get excited about the product.

What matters is that these people are passionate, devoted, and fulfilled. And they will promote your brand, even if it makes them sick.

What are some examples of brands with cult-like followings?

How did these brands stir up fanaticism in their customer base? Cult Branding’s endless research into cult brands has produced the following seven features.

A cult may be the best thing your brand can ever become.

Some of the most explosive marketing moves of all time have come with a fair share of negativity.

You’ve probably heard people say, “There is no such thing as bad publicity.”

The idea is this: Anytime your brand gets publicity, it’s a good thing, even if the news about the brand is negative.

A Stanford Business study put it this way:

Negative publicity can increase sales when a product or company is relatively unknown simply because it stimulates product awareness.

The operative term is “relatively unknown.” The technique might not work for a brand that is already famous.

Researchers then analyzed books that were written by emerging authors. If the book received a negative review, sales shot up by 45%. Negative publicity, in this case, was good publicity, insofar that it improved sales.

Does this work for established companies? One example of such negative publicity is Toyota’s 2009 fiasco. Product recalls, hefty fines, and sliding sales created a perfect storm. The forecast was a major slump.

Toyota was making headlines for all the wrong reasons. They slumped, sure, but not for long. The following year they posted profits again. Plus, consumer disposition was on the rise. There were still more smiling consumers than there were frowning ones.