Lessons That a Poorly-Planned Trip to Italy Taught Me

Introduction
How it went down
1 Pre-trip: The "planning" stage
2 The trip: The "arrival" stage
3 Post-trip: The "lessons learned" stage

However, before you do any traveling, make sure that you plan everything in case something goes wrong, otherwise, you'll have a very unpleasant time far from your home.

That precisely happened to me, and I'll share with you the lessons and experiences that I learned from a trip to Italy I did with some friends so that you don't make the same mistakes that I did. 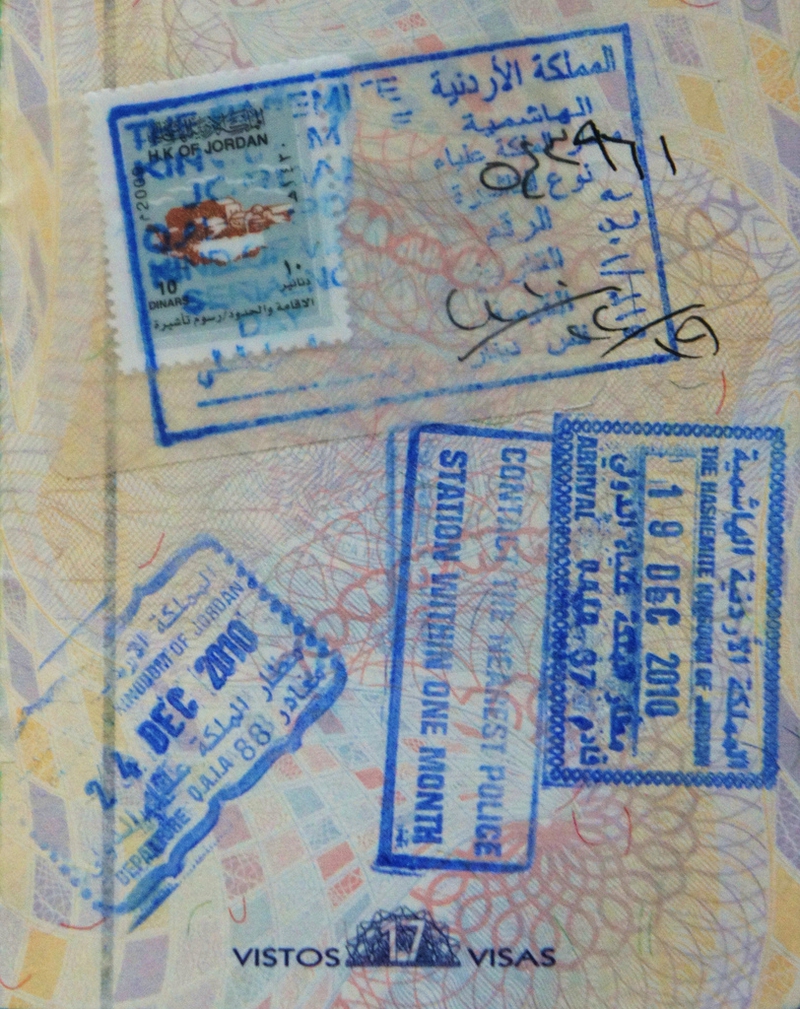 How it went down

I live in California, and, a few years ago when this happened, I had some friends in Europe due to an exchange, I was in college back then. My friends wanted me to visit them for winter vacations and I was able to gain enough money to do so when the time came.

I contacted my friends and told them that I'm coming over, we agreed to meet up in Rome, Italy, and they told me that they had reserved a hostel for us over there, we were 4 in total. There I was, ready for an adventure of a lifetime, I packed my things and was ready to go.

December 22nd came and I woke up at and my flight departed at 12:00 AM. I got ready immediately and I went to pick up a taxi, which proved to be a bit problematic and unpleasant as I had to share it with someone else and my luggage could barely fit since the other person's things almost filled the trunk. After that, I arrived at the airport and was ready to depart. However, I had realized something, I never asked for my friends' cell phone numbers nor did I ask them the name of the hostel they had reserved for us.

But I didn't think it was much of a problem back then, I just thought "Well, my friends will be waiting for me at the airport, so, it's cool." If only I had realized the mistake I made.

It didn't help either that I didn't have an iPhone, I had an iPod with horrible Wi-Fi reach and, of course, no 3G, but we'll get to that in a bit.

The trip: The "arrival" stage

It was 12:00 AM and it was time to get on the plane, with feelings of excitement, my adventure was finally about to begin!

The flight took about 10 or 11 hours, I barely slept the entire time, not even boredom made me fall asleep, but it didn't matter because I was still very happy that I was able to spend winter vacations with my friends in Italy.

Finally, the plane arrived at Fiumicino airport in Rome. I got off the plane, picked up my luggage and began to search for my friends.

Guess what? They weren't there.

As I had mentioned earlier, I didn't have their cell phone numbers and I didn't have Internet either, so the only way to contact them was by going to an Internet café that was, hopefully, nearby.

I asked around at the airport about an Internet café nearby, but unfortunately, many Italians didn't speak English and I don't speak Italian, save for a few words and sentences, but not enough to ask them.

I was getting desperate because it was already dark, about 8 PM, and I didn't know what else to do. Fortunately, as I kept looking, I did manage to find few English-speaking people, including some friendly Argentinians. They helped me pick up a taxi and told the driver to take me near a train station where it was full of hotels and had an Internet café.

I arrived near the train station and began to search for the Internet café, I didn't manage to find any café, but since there were hotels nearby. I still had no idea about my friends, was getting late and I still hadn't found an Internet café, so, I decided to rent a room for 1 night and use the hotel's Wi-Fi to contact my friends with my iPod.

The hotels were either already full, expensive for 1 night or the receptionist didn't speak English.

I felt extremely frustrated, for a moment, I thought that I had to sleep on the streets.

But then, a hotel manager that was smoking outside asked me in English if I was looking for a room to stay, I said yes, so, he offered me a room for 35 euros, which was a good price, especially compared to other hotels that I tried. I then asked for the hotel's Wi-Fi and, finally, I had an Internet connection.

I was able to contact my friends and they told me that their train departure was delayed, which is why they weren't waiting for me at the airport, in fact, they arrived just shortly after me.

They were already at the hostel when I contacted them, though, and one of my friends told me that he would pick me up the next morning with a taxi, so, after that, I went to sleep after a stressful and frustrating day.

The next morning, I woke up very early, eager to see some familiar faces, I waited outside the hotel for about 30 minutes. During that time I got worried because my friend was taking too long to get there. Fortunately, he arrived and we were off to reunite with the others.

After reuniting with my friends, you'd think that things finally got better, right? It did at first, but after we left Rome to go to Florence, the frustration and stress I felt when I didn't find my friends at the airport came back.

We had spent 4 days in Rome, and although I did had a good time, when we went to Florence, not so much. See, we took the train at night and we had no hotel or hostel reserved, so we thought that we would spend the night at the train station, not really a comfortable place to sleep, but better than on the streets.

When we arrived at midnight, some policemen ("Polizia") from the train station, who surprisingly enough spoke English, told us that that the place was going to close, fortunately, they pointed us to a 24-hour open McDonald's that we in front of us.

So, we spent the night there, once in a while buying some food, and not being able to sleep a bit and trying to pass the time since the station opened at 5 AM. So, we had 5 hours.

This time, however, we were 8 as other friends joined us in Rome. We played some cards, we talked, we used the McDonald's pretty bad Wi-Fi connection, etc.

I felt so tired and slow from the lack of sleep, that if someone would hit me and I would fall to the floor, I would gladly stay down there.

The 5 hours passed, and the train station finally opened, but before we went to our next stop, at Pisa, we explored the city a little bit.

And by a little bit, I mean about 2 or 3 hours. We then returned to the train station and bought our tickets to go to Pisa. We had to wait about 5 hours because it departed at noon.

When I sat down to wait with my friends, I actually fell asleep, I just couldn't stay awake anymore after not sleeping for a whole day.

My friends then awake me and we had to take the train now. The ride was pretty short, only took about 1 hour and 30 minutes.

We arrived and we once again did not reserve any hostel or hotel. However, we were lucky this time. We were able to find a room for us in a hotel near the train station.

For a few more days, this was the way we traveled in Italy though it was frustrating, stressful and even, at times, a little scary (There were times when we were running short on cash) it was still a memorable and interesting experience. Needless to say at this point, I learned quite a lot on this trip. 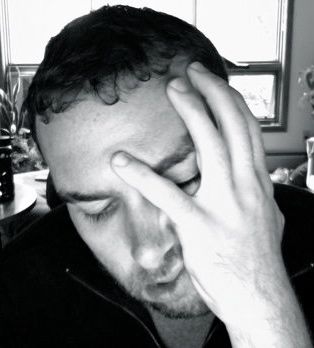 So, from this experience, what did we learn?

Whether everything goes smoothly or catastrophic, all of this is part of the traveling experience, part of the adventure. Traveling is something that I highly recommend to everyone.

If something goes wrong on your trip, the first and foremost thing to do is to be calm and collected. Don't panic or else you might make your situation worse. Always keep a cool head to think of a solution.

I hope that my experience and tips proved to be helpful to you.