The politics of the Kennedy’s began in the early 1800’s when Patrick Kennedy came from Ireland. A lot of Kennedy history in America includes affairs and sex scandal after sex scandal. There is a long list of Kennedy affairs that have happened, but we have picked the most talk-about 6 for you. Get ready for all the dirtiness. 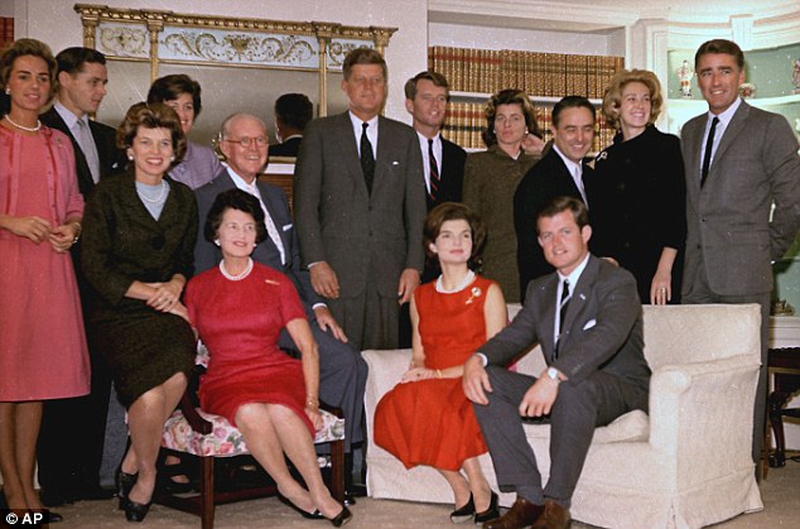 Robert and John Kennedy were long time friends of Marilyn Monroe. Marilyn, the famous actress and singer was more than well known for her addictions, depression and boyfriends. She would often be seen in public with either one during the same time period. Beyond public spotting, Marilyn was seen exiting in the bathroom with only a towel on, where John was just right behind her, and even seeing either of the brothers at her psychiatrist’s home. Although she was in a downward spiral, neither man stopped being involved with her. Through Kennedy elections and Monroe’s overdoses, the three were the talk of the nation. It could not been clearer after her famous “Happy Birthday” performance for John, the sexiest rendition of Happy Birthday ever. 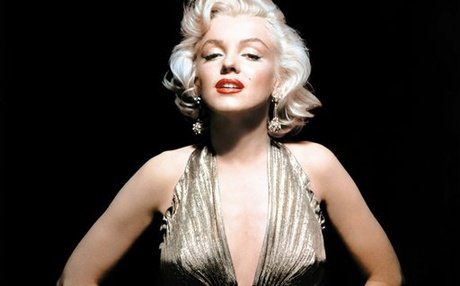 Keep It in Your Pants, John!

John Kennedy is not the only politician/President to ever have an affair. From Thomas Jefferson to Bill Clinton, politicians have problems keeping it in their pants. John was well known for his insatiable sexual desires and his love for women. His history of being promiscuous goes back to his high school days. After WWII, it was well known that he had an affair with Inga Arvad, a possible German spy. What a bad little Johnny. Through some of this, John was single. Even when married, John based decisions on sexual wants. But, when you can add women from secretaries to strippers over a lifetime, you have a “bad boy”. Jackie was well aware of his escapades and had her own retaliation. 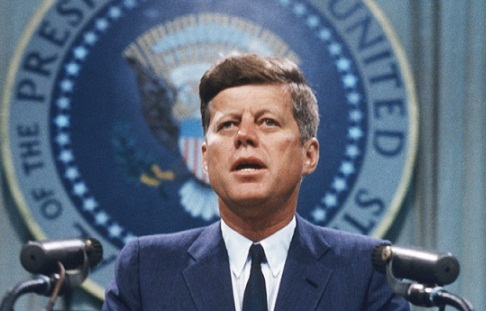 Kerry Kennedy Affire: She Has Hormones like Her Daddy

The Kennedys have a tendency to takes other down with them. Andrew Cuomo, son ex-governor Mario Cuomo (NY), announced the ending of his marriage in 2003. This was after Kerry Kennedy affair which was totally an all-out. Andrew knew who the man was, but he remained unnamed even with he had walked in on them together. Andrew Cuomo was willing to give his marriage another chance, they did have three beautiful daughters to worry about and politics on both sides of the family. Although Kerry Kennedy was a fierce activist, she was not fierce on the idea of keeping her marriage. When giving the marriage a second chance, Andrew found out Kerry kept the affair going, so in 2005 the divorce was set officially. 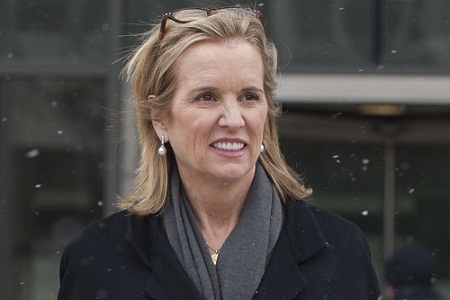 When you hear Jackie Kennedy’s name, most people have a vision of her reaching to pick up her husband’s brains off the back of the car. Perhaps this is so, but the truth is she ran neck and neck with John on having affairs. It seemed their marriage was a tit-for-tat situation, although they both had affairs, she was truly in shock and depression when her husband was assassinated. Yet the “secrets” remain…Frank Sinatra, Marlon Brando and TWO brother-in-laws were just the start. One of her affairs was with Robert Kennedy included a threesome with a Russian ballet dancer, and after John’s death she had a relationship with the dancer for several years. The picturesque images of an innocent Jackie Kennedy are just pictures. 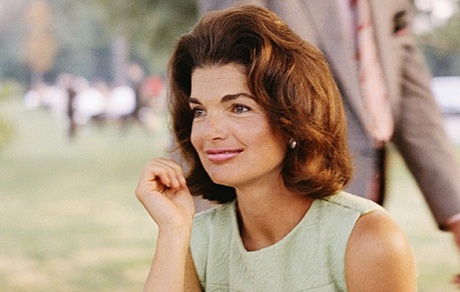 In 1969 on the Massachusetts’ island of Chappaquiddick, Ted Kennedy committed a horrible crime. Mary Jo Kopechne was killed when Ted drunkenly drove off a bridge. Ted swam to safety from the car that was in a deep tidal dyke, and then took NINE hours to report the accident. Mary Jo didn’t drown, trapped in the car with enough air to breathe for a few hours; she had died of asphyxiation actually. Hadn’t Ted gone back to his hotel, showered and slept, then alerted friends, lawyers, and police last? She would have lived. With the family name at his advantage, Ted received a two-year suspended sentence, lost his driving license for one year and personally paid $55,000 in retributions. 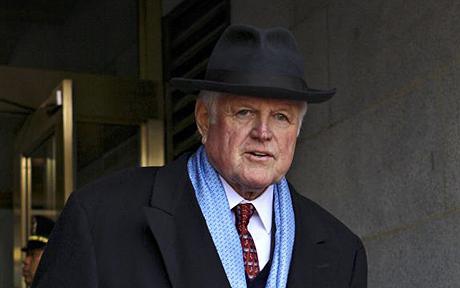 In the early 90’s, a 14-year-old baby-sitter became a victim of Mike Kennedy’s. As a young girl who was easily influenced, it was not a one-time event. The affair lasted through her high school career, even after his wife walked in on them in 1995. Mike Kennedy wasn’t discrete about being seen with the young girl in public around town, even going on a camping trip with some of his friends. Yet in hindsight, he blamed his actions on a drinking problem. While ruining the girl for life, he was still taking her out for meals and continuing with family politics. It took several years, but Victoria (his wife) finally left him in 1997. The young girl never pressed charges. 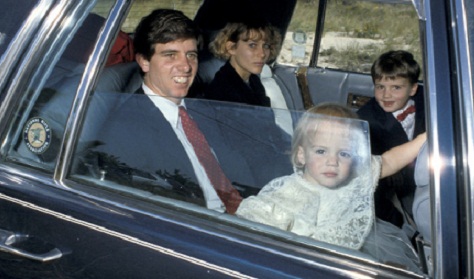