Justin Bieber Successfully Manage All of His Anger Issues

For Bieber fans and even people who loved him, this could be the good news: Justin Bieber successfully manage all of his anger issues. Below are the details. 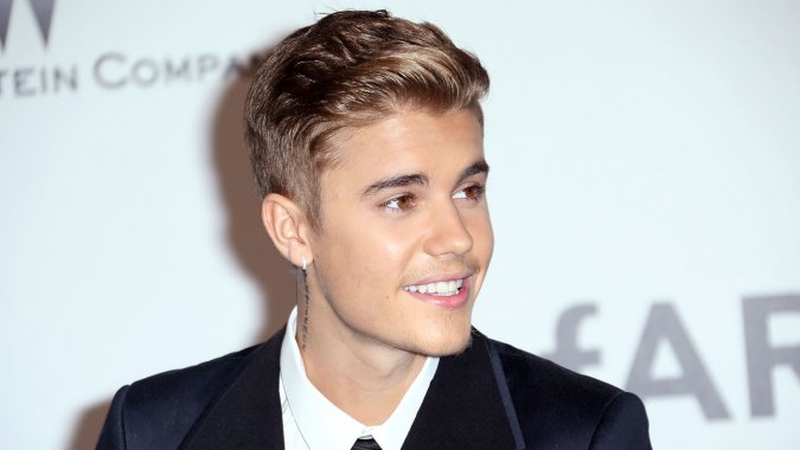 Today is a day for celebrating, Beliebers. According to TMZ, Justin Bieber isno longer angry. Well, no one will probably ever know that for sure (except Justin himself) but the singer has reportedly completed all of his court-ordered anger management classes. So yay for that!

Justin was ordered by a court to complete 12 anger management classes after he pled no contest to a vandalism charge in 2014. Justin was charged with the misdemeanor after he egged his former Calabasas, California neighbor's home and caused more than $800,000 to the dwelling. (Justin has since moved away and paid some money towards the damages; the neighbors, Jeffrey and Suzanne Schwartz, filed a lawsuit over the egging and other alleged incidents.)

Now that he has completed his anger management classes, Justin only needs to finish a few more days of community service to fulfill the terms of his probation. According to TMZ, Justin has been putting in time working with Volunteers of America at an emergency shelter.

"His overall performance on probation has been good and he continues to display a co-operative attitude," a recent report from his probation officer read. Maybe the "Baby" singer really is turning over a new leaf after all?