Is Game of Thrones Based on Actual Events?

While Game of Thrones is certainly a work of fictional fantasy, its author George R. R. Martin maintains that the books have been influenced by actual history as much as they have been by works of fictional, epic fantasies. The easiest comparison to the Game of Thrones is the War of the Roses, a series of battles over the English throne in the 15th Century. The war was between the honorable Yorks of the North (like the Starks) and the cunning, rich Lancasters (Lannisters) of the South. 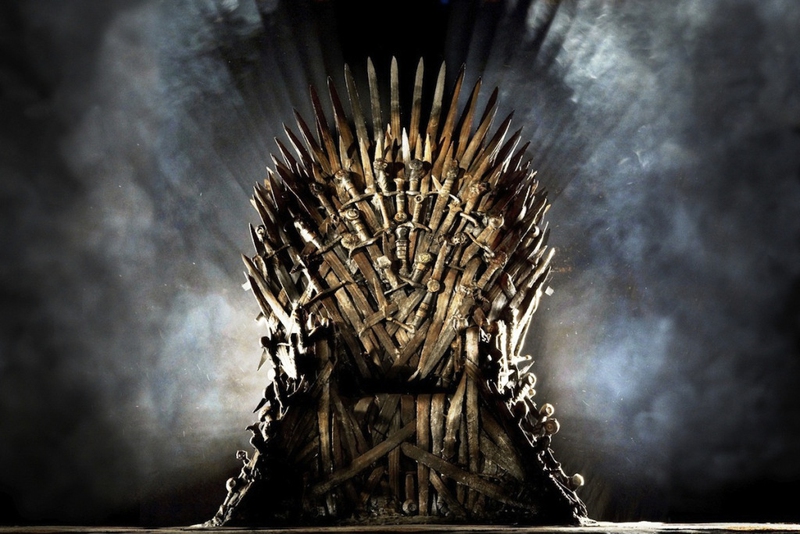 Wicked Joffrey Baratheon is likely based on Edward of Lancaster, the son of King Henry VI. Edward, like Joffrey, was rumored to be of illegitimate birth and was a cruel boy. At age 13 he was obsessed with cutting peoples’ heads off and making war. He was stabbed to death at age 17 by Edward IV of York, who could be likened to Robb Stark.

The battle of Blackwater Bay had many elements that were present during the Second Arab Siege of Constantinople. The Arab forces were defeated by the Bulgarians defending the city of Constantinople, due in large part to the city’s use of Greek Fire to attack the Arabs’ ground and naval forces. Greek Fire worked much like Game of Thrones’ description of wildfire, a chemical that burns even on water.

Game of Thrones’ Wall is likely based on Hadrian’s Wall, built during the rule of Roman emperor Hadrian, or Antonine Wall, built by his adopted son Antonine Pius. Both walls were built to separate England from Scotland, though Antonine Wall had 19 forts set up along the wall, just like The Wall from Westeros.

The Red Wedding is perhaps the most shocking event in the books but it too was inspired by actual brutal events in Scottish history, among them the Black Dinner of 1440 and the Massacre of Glencoe in 1692. At the Black Dinner, the 16 year old Earl of Douglas and his younger brother were invited to dine with the 10 year old King James II of England at the Edinburgh Castle. The Douglas brothers were betrayed by the Chancellor of Scotland, who had them beheaded.