Is a Cover Letter Necessary? 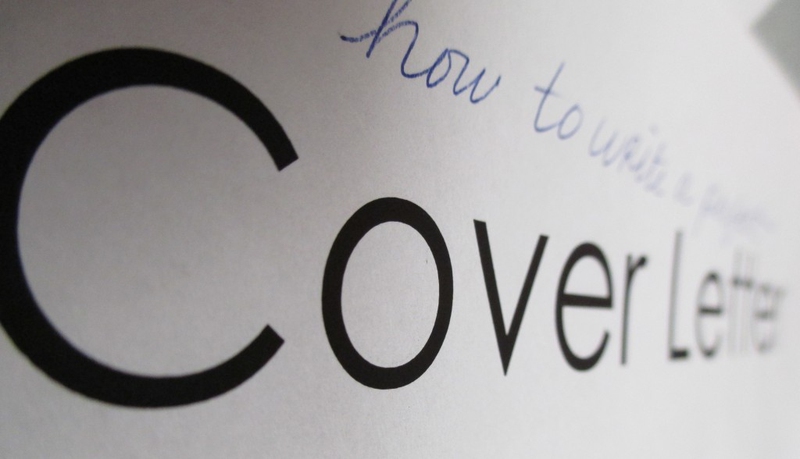 Part 1: Is a Cover Letter Necessary?

If you really want the job, then yes, a cover letter is necessary. An effective cover letter will allow you, a job seeker, to most effectively present yourself in the best light possible and help bring the employer’s attention to the qualifications and experience you think best represents you as a candidate. A properly tailored cover letter will also help convey your interest in the position.
1

A cover letter strengthen the impression on you

A cover letter is an opportunity for you to sell yourself to the employer. Just like a company promotes a product by building a brand, you can promote yourself as a job candidate by effectively branding yourself. The cover letter is a component of your job application that allows you to build your “brand” and show your employer why you will be valuable to them.

A cover letter gives a general description on you

A cover letter allows you to reveal information that can’t be effectively included on a resume. Resumes are usually formal and quantitative, but a cover letter allows you to more informally express who you are beyond your work experience or where you went to school. And even if a contact is submitting your resume for you, the cover letter is an opportunity to introduce yourself in your own words and remind the employer how you a referral.

Part 2: When Not to Send a Cover Letter

Finally, there are situations when cover letters, while allowed, are not required or should be substituted with something else. Situations where cover letters aren’t necessary include job applications for part-time positions, positions in retail, and positions in information technology. Do not send a cover letter for the sake of sending it. In creative industries, employers would rather see your portfolio, examples of your work, or other capability of practice knowledge for the job you are applying for. For example, including a marketing project you previously did might be more effective than a cover letter when applying for a job in advertising.

Part 3: How to Write a Cover If Not Required

Employers will likely receive numerous job applications. As a result, keep the cover letter to one page. Your cover letter should identify the job you are applying for, list your qualifications, and explain why they should hire you. Remember, you can use this as an opportunity to help sell your “brand” and express how interested you are in the job.

The goal of your job application is to get the job interview. The cover letter should be written in the active voice and make the employer want to learn more about you, by more carefully examining your resume and requesting an interview with you.

Assuming the cover letter is not specifically prohibited, or the nature of the job you are applying for does not make a cover letter unnecessary, providing a great cover letter not only helps sell yourself by giving additional information, but it’s an action to show your initiative.

Address the letter to a specific person, even if it requires a call to the employer to obtain the correct contact or additional information about that contact. Remember, your cover letter is your opportunity to include information that isn't included on your resume and show the employer why you are the correct hire.