How to Become an Investment Banker

Introduction
How to Become an Investment Banker
1 Be Wise in College
2 Use Social Media and Other Networks
3 Get an Internship
4 Prep for Your Interview
5 Dress like a Professional
6 Be Ready to Hit the Books
How Much Does an Investment Banker Make?
Point 1

In the corporate world, investment bankers assist corporations in making successful decisions regarding large financial deals. An investment banker is responsible for coming up with plans for financial activities such as raising money, acquisitions, and mergers among others. This is among the main reasons why investment banking has become one of the most preferred and lucrative career choices for aspirants globally. Here comes the question how to get on board. 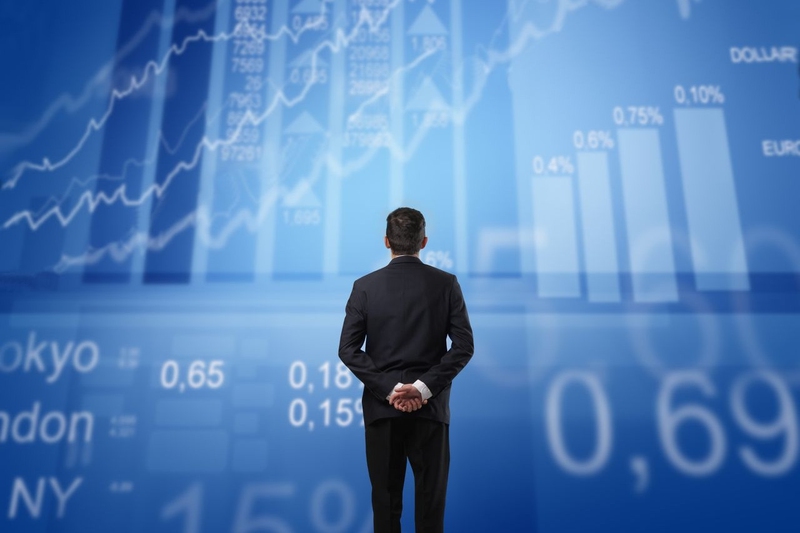 How to Become an Investment Banker

Be Wise in College

You won’t find investment banking majors, but it will be wise of you to select a major that is related to investment banking such as accounting, business, economics or finance. Banks also prefer students with engineering or mathematics background. This is based on the assumption that if you are good with quantitative sciences, then you will find finance to be very easy. In addition, ensure you can create a PowerPoint with spreadsheets attached. Your Microsoft PowerPoint and Excel skills should be exemplary.

According to U.S News, the best schools for finance students include:

Use Social Media and Other Networks

How about you learn on the job by working alongside successful investment bankers? After all, there’s no better way to learn how to become an investment banker. Learning the ins and outs of the job from a professional will help you get a job with your dream bank. Strive to get these attributes that employers look for:

The first point is vital since an investment banker is a people person. Your communication skills should be outstanding and you should be a team player. This shows that you can handle clients as expected.

Prep for Your Interview

An investment bank will want to know if you are the right person for the job during the interview. For this reason, questions that will answer who you are and what skills you are bringing to the table will be asked. You should try to answer these questions as accurately and clearly as you possibly can. If you’re asked to elaborate, use examples with details to expound on a point. It is also wise to go through the company’s website before going for an interview. It will give you information on the company. Some of the questions you might be asked include:

Your problem solving skills can also be put to test. During your interview, do not ask about payment. Negotiate when you are given an offer. Try to be realistic.

Dress code is important during an interview of investment bankers. Men should wear a black, grey, or navy blue suit with a white shirt accompanied by a tie, belt and socks. Women should wear a neat pants suit or skirt suit with mild or no perfume. This is because some people are highly allergic to perfume. A reasonable heel should do the job. Extremely high heels might end up embarrassing you with all the noise and lack of balance. Hair for both sexes should be neatly kempt and no wild hair colors.

Be Ready to Hit the Books

Once you have secured the job, you must do a series of tests to be certified. If you are in a top bank, they need you to excel. This means you have to study especially if you want to pass series 7 and series 79. You will need a lot of time to prepare for these exams. In the exam room, you are required to be very fast using, on average, a minute on each question, and you have to select one correct answer out of 4 potential answers.

How Much Does an Investment Banker Make?

Since August 2012, the salaries and bonus of investment bankers have been under a lot of pressure because most large banks have been reporting low profits, and they were even considering layoffs. Compensation took a serious blow with many firms paying very low, if not zero, bonuses. Given the recurrent weakness, the bonuses in 2013 were likely to be flat to down. The forecasted salaries for the 2012-2013 period were used to be like these listed below: