How Long Can You Live Without Water?

Although all life forms require sunshine and air to live, it is not enough. Humans require food as well as water to survive. It is difficult to give an answer to the questions "How long can you live without water?" or "How long can you live without food?" There is no fixed number to answer these questions; it is usually a range, which can be from hours to days or even weeks and months.

Every human body is different and every situation arises is also different. There are various factors involved which determine this range. 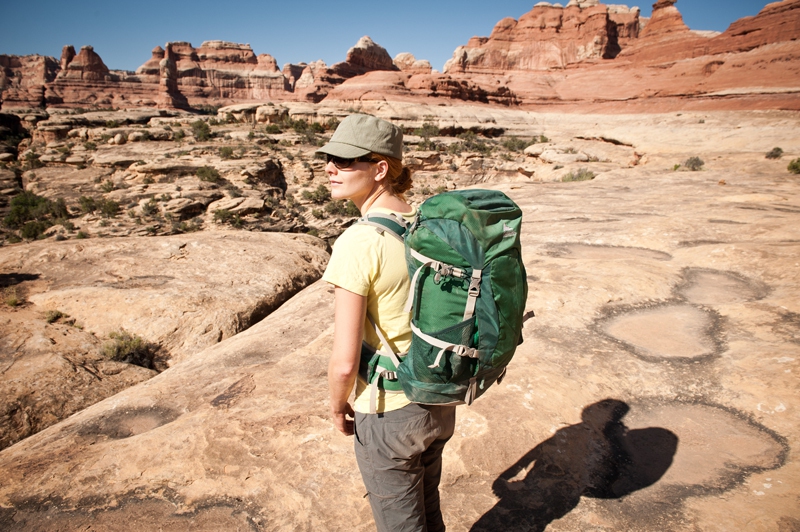 How Long Can You Live Without ...?

How Long Can You Live Without Water?

The simplest answer to the question "how long can you live without water" is 3 to 5 days only. Although some people have survived for as long as a week, one should not attempt to do this as it can lead to death.

Water is critical for survival of the human body. All the organs, cells, tissues in the body require water for survival. The intake of water will determine the purity of blood, as well as normal functioning of organs like heart and the kidney. Water is responsible for carrying oxygen and other nutrients to all the body parts. It also takes up the toxins and impurities from various body parts and flushes them out of the system. This happens through the kidney and urination, where kidney filters out the impurities and eliminates it in the form of urine.

Water is also essential in the digestive system, where the juices required for proper digestion contain water. Absorption also cannot take place in a dry environment. The cushioning present between the bones, in joints, will be lost and they will be prone to infections and fractures.

The minimum requirement of water in a day is at least 8 glasses or 64 fluid ounces. An intake of this will ensure that all the cells and tissues are hydrated and functioning properly. If there is intake of other fluids, with less percentage of water, it can result in urinary tract infection or infection in the bladder. The minimum required amount of water should be consumed on a daily basis, to ensure that the body is functioning healthily.

How Long Can You Live Without Food?

It is difficult to give an answer to this question, because it is dependent on various factors like the health status, the body weight, genetic variation and the amount of hydration available to the person.

As per record, Mahatma Gandhi survived without food for a period of 21 days, when he was 74 years old, with only sips of water. He was of slight built and underwent total starvation during this period. Other documented cases of hunger strike survivors from 28 days to 36, 38 and even 40 days. It is difficult to find properly substantiated data in case of hunger strike individuals.

Total starvation is different from near-total starvation, because the latter happens during the case of famines, patients under medical supervision and even in concentration camps. But since the caloric intake cannot be measured, it is difficult to predict survival rate in such cases.

The body is able to change the metabolism rate to preserve energy and survive for longer periods, making use of the stored reserves. This change in metabolism is due to changes in thyroid functioning. Patients suffering from anorexia nervosa put themselves on near-total starvation diets, which can cause death from heart attack and organ failures. There have been people who tend to lose weight over a period of time without noticing any side or ill effects related to it. In case where a person in vegetative state is taken off life support, death is reported within a period of 10-14 days. This is also the case when a person voluntarily gives up food and water. In case the person gives up food but is continued to drink water, it can delay the time till death.

Once the energy reserves are depleted, the body will not get any nutrients and the cells will start to perish.

How Long Can You Live Without Oxygen?

In absence of oxygen, the brain cells start perishing and this process is irreversible. People who have expertise in yoga and meditation can survive longer, however, that is also not very common.