Greatest Unfinished Movies You Will Want to Know

Here then is a list of ten great unrealized projects, all from great (or at least established) filmmakers, that actually managed to stick their toes into reality before evaporating into the ether. Here they are in no particular order. 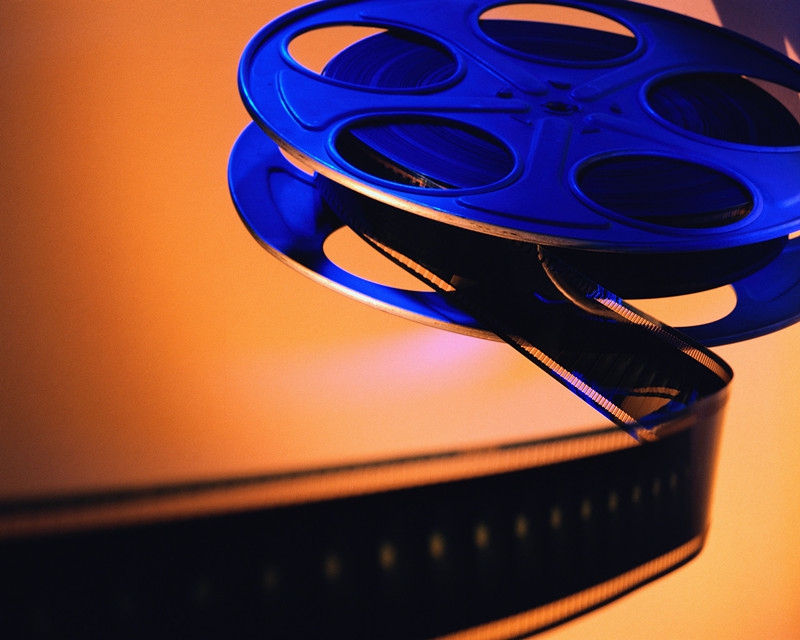 “At the Mountains of Madness”

The the possible exceptions of John Carpenter’s “In the Mouth of Madness” and Stuart Gordon’s “Re-Animator” (and quite possibly the underrated 1991 TV movie “Cast a Deadly Spell”), there have been few good film adaptations of the stories of H.P. Lovecraft, that reclusive, sickly, racist, atheist wonk quietly writing hugely terrifying horror masterpieces from his attic in Rhode Island. Every geek knows his name, he is often compared to Poe in terms of his strength of prose and ability to unsettle, and his stories have produced an entire fringe industry of card games, spinoff tales, and bad movies.

Another sainted geek icon, Guillermo Del Toro, has no end of genre projects that he wants to work on, but one of his more notable ambitions was to make a feature film based on Lovecraft’s novel At the Mountains of Madness. It was to have an appropriately huge budget, and had even attracted the attention of Tom Cruise (to act) and James Cameron (to produce). One would think with geek media being so much in the center these days that someone like Del Toro adapting a property like Lovecraft would be a no-brainer.

Sadly, Del Toro is also notorious for being something of a geeky ranter, making him come across as unfocused and immature and over-enthusiastic. His budget was evidently way too high (it would have to have been in the hundreds of millions), and, despite the Hollywood heft of Cruise and Cameron, the film was scrapped almost immediately. I’m not sure if Del Toro would have had the somber restraint of most of Lovecraft’s works, but… dang wouldn’t you like to see what he would offer? I sure would.

Yes, there is another film based on Alex Proyas’ 1994 film “The Crow” currently in the works, and there have been several straight-to-video sequels along the way. The story, about various men who are killed, and then resurrected by a magical crow to exact revenge, is so versatile that endless films could be made. Indeed, one of the men originally attached to write the third “Crow” feature film (after the failure of “The Crow: City of Angels,” was none other than heavy metal frontman Rob Zombie, before he was known as a filmmaker.

Zombie’s idea was pretty solid: The hero in question was killed and resurrected when he was but a young boy, and doesn’t remember what happened. He grows into adulthood, still in the dark, and curious about his weird seeming immortality. It’s not until he accidentally meets his killer in a bar that the memories come flooding back. He then goes on his wild quest for revenge, but also has to question why revenge may be necessary, given that he’s lived a long life to date.

My guess it that Zombie wrote a treatment, and the executives rejected his dour and gruesome ideas; having seen “House of 1000 Corpses,” I can see what an early script of his might have looked like. My guess is it would have been low-budget, psychedelic, brutally violent, and utterly horrifying. But, y’know, in a good way.

“The Man Who Killed Don Quixote”

This may be too hasty to mention, as Terry Gilliam is reportedly trying to finish it, but, as was detailed in a very good 2002 documentary film called “Lost in La Mancha,” his take on the Quixote story was one of his most troubled productions in a long history of troubled productions. Every single one of Gilliam’s films (with the possible exception of his toxic “Tideland”) has run into some sort of trouble, and has threatened to shut down. Only one actually did, though. “The Man Who Killed Don Quixote” was to feature Johnny Depp as a time-traveling Sancho Panza, and Bernard Chaumeil as Quixote, and the production’s fantasy sequences were to be marked by Gilliam’s usual chaotic fantasy weirdness.

Bad weather, ill health, and the usual studio reluctance brought the entire film to a halt, and it fell apart entirely. His “Brazil” was recut several times. “Fear and Loathing in Las Vegas” had a script mix-up. The star of his “Dr. Parnassus” died during production. After a while, you begin to wonder if Gilliam has been cursed.

It’s also curious the history Don Quixote has. Orson Welles also notoriously tried to make a film version that was endlessly stymied, despite the director’s best efforts. You would think that a famed comic novel about a goofy knight having fantastical adventures and making an ass of himself would translate to film just fine, and that an American production could be made. The country has yet to see a great Quixote film.

The best film version I’ve seen is, curiously enough, a 1957 version from the Soviet Union, which is well-acted, looks fantastic, and is accurate to the original novel. There are some bootleg VHS copies in the better video stores. If you are in a position to look for it, seek it out.

Kind of a superhero film, kind of an absurd mystery of the strange forces of existence, “Ronnie Rocket,” about a three-foot-tall man with bright red hair, was slated to be David Lynch’s first studio film after the quiet midnight success of “Eraserhead.” David Lynch never really fought for this film (he’s not a fighter in the conventional sense), but he did loudly announce his intentions to make it. He would never openly discuss the details of the script (he never does), but he assured us that it was going to be bigger and creepier and more impressive than “Eraserhead.”

I’m already on board.

Some peers of mine were able to peek at the script to “Ronnie Rocket,” and it contained surreal scenes of men being cut open, their organs replaced with electronic devices, and strange whirring machines emerging from their bodies (which all sounds less like Lynch, and more like “Tetsuo: The Iron Man” to me). I can’t attest to the “meaning” of it (and neither, probably, could Lynch), but giving Lynch carte blanche to make the project of his choice, at that point in his career, would have been even more epically nightmarish than even films like “Lost Highway” and “Inland Empire.” Picture “Eraserhead” with a big budget.

Unfortunately, the script was, natch, too strange for most studio heads, and Lynch put himself out as a director-for-hire. This was no bad thing, as his next film was the excellent “The Elephant Man.”

Everyone has heard of this one, and everyone seems to have heard a different story. Here’s what I have been able to compile as absolutely true: After the failure of “Superman IV: The Quest for Peace,” the studio decided to give Superman a rest for a while. Soon, however, scripts for a new “Superman” feature film, proposing a new actor and a new storyline, began to circulate the system, and rumors began to fly. Despite it all, “Superman” would not stay down, and talked of “Superman Lives” began to pepper the late 1990s. Eventually, the director behind the ultra-successful “Batman,” Tim Burton, was assigned to the project, and Nicolas Cage was signed on as Kal-El, the last son of Krypton.

Nicolas Cage? Indeed. The notoriously edgy actor, with the sad soulful eyes, and bugnuts crazy performing style was going to wear the outfit. The only reason I can figure as to why “Superman Lives” was not eventually made is the machination of one (unnamed) producer, who kept making stranger and stranger requests of the projects’ first celebrity screenwriter Kevin Smith (who talks extensively about this subject on one of this many lecture videos). Evidently, this producer wanted Superman to lose his costume and his superpowers at the film’s outset. He also wanted Superman to have a funny gay sidekick. He also wanted Superman to fight a giant spider (!).

All the hemming and hawing led to a great fizzle-out, and many comic book nerds breathed a sigh of relief. It wouldn’t be until 2006 that another “Superman” feature film would be made. Make your own judgments about Bryan Singer’s film.