10 Animals that Are Genetically Modified

Things like glow-in-the-dark cats may seem to be the stuff of science fiction, but they were actually created several years ago. Today you can find animals that are genetically modified who have had their DNA combined with that of other animals or altered in order to create a new group of genes. Here are some of the most interesting examples of animals with modified genes, some of which you may have already heard of, and others you probably haven't.

Enviropig, also known as Frankenswine, is a type of pig which was genetically modified: it contains DNA from the mouse and E. Coli. So it can process and digest phosphorus better, and then it is unnecessary to feed them with additional phosphorus. This kind of pig is created for the current issue that normal pig manure contains high levels of phosphorus, so if it is used as fertilizer, this chemical gets into the water, leading to algae blooms and oxygen depletion as well as death of marine life. The enviropig won't need to be fed with phosphorus, so their manure has quite low level of it, thus they won't do harm to the marine animals. 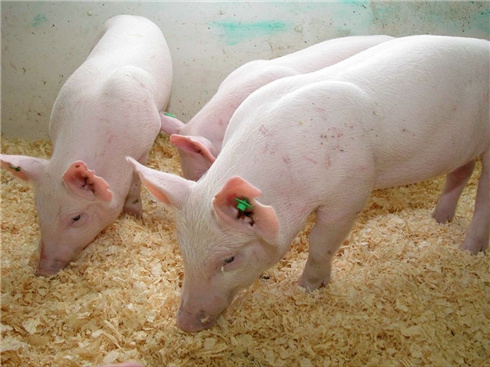 When it comes to natural goods, flexible and strong spider silk is incredibly valuable. If we were able to make it on a larger scale, it would be useful for parachute cords, artificial ligaments, and everything in between. Nexia Biotechnologies announced in 2000 the creation of one of the genetically engineered animals to fix this problem. They engineered a goat which produces the protein found in spiders' webs in its milk. To do this, they inserted a dragline silk gene from spiders into goats. You can use the silk milk produced by the goats to create Biosteel, a web-like material. 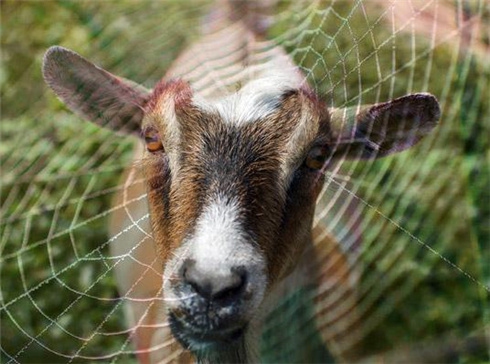 AquaBounty made their contribution to the world' genetically modified animals in the form of a fast-growing salmon. This fish is actually able to grow twice as fast as typical fish, despite having the same odor, color, texture, and flavor of standard salmon. These Atlantic salmon were genetically engineered to add the growth hormone of Chinook salmon so they can produce the necessary growth hormone throughout the entire year. The hormone stays activated thanks to a gene of ocean pout, a fish that is eel-like. There are still debates, however, as to whether this fish is safe to eat. If the FDA approves them, they would not need a label indicating that these are genetically modified.

Cows are known for their high production of methane, the second largest factor for the greenhouse effect. Cows naturally produce methane due to their digestion process, specifically a bacterium that results from the cow diet of grass and hay, both of which are high in cellulose. Agriculture research scientists from the University of Alberta worked to identify this bacterium that is responsible for methane. Afterwards, they created cattle with 25 percent less production of methane compared to average cows. 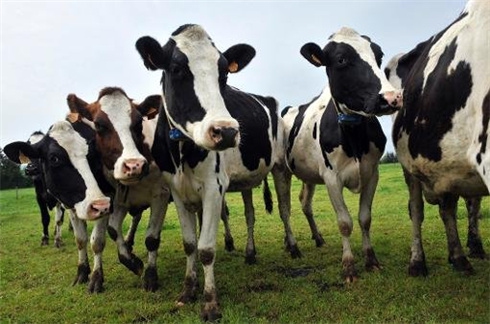 Some mosquitoes were engineered as a way to fight malaria. This disease causes a million deaths annually as well as infecting additional 300 million people. These malaria fighting mosquitoes are able to resist the plasmodium parasite, which means that it is almost impossible for them to become infected with the disease. The thing, however, is that plasmodium parasites can evolve quickly, leading to some people wondering if we would be better off by killing mosquitoes.

To deal with this option, some scientists created sudden-death mosquitos which pass the relevant gene to their offspring. This gene means that the baby mosquitoes would die (naturally of old age) before reaching sexual maturity. The issue, however, is that without mosquitoes, the entire ecosystem would be affected with facing extinction of bats and other predators. 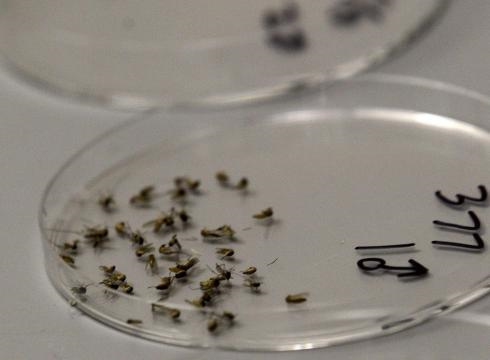 You can actually buy a glittering gold seahorse if you really want to. Vietnamese scientists created this, the first of genetically modified animals originating from Vietnam. Scientists used the gene shooting method to insert a mixture of jellyfish proteins and gold dust into the eggs of a seahorse. While gold seahorses are pretty, gene shooting has many other implications, such as treating diabetes and other incurable diseases by replacement of problematic DNA within the body. 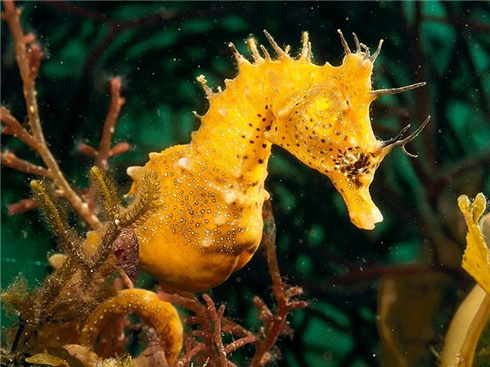 Over the years, tilapia have undergone genetic modifications to let them mature much faster, survive on a smaller quantity of food, and grow larger. Tilapia farmers, however, want to take this a step further and make male tilapia more common than female ones. This is because females "mouthbrood", which means they hold their eggs in their mouths over an extended period of time. During this time, they won't eat anything so they don't accidentally swallow the eggs, resulting in smaller fish. Because of mouthbrooding, tilapia farmers rather have males on their farms. 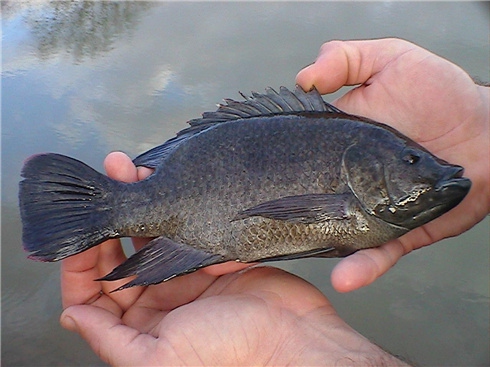 Scientists in Israel are responsible for this prototype, which is a featherless chicken. They are significantly cheaper to raise, more environmentally friendly, and don't require plucking, which saves time. The scientists say they bred a species which has naked neck with a standard broiler chicken. There are, however, some drawbacks. The feathers on chickens help protect them from harsh weather, parasites, and even overzealous cocks during mating. 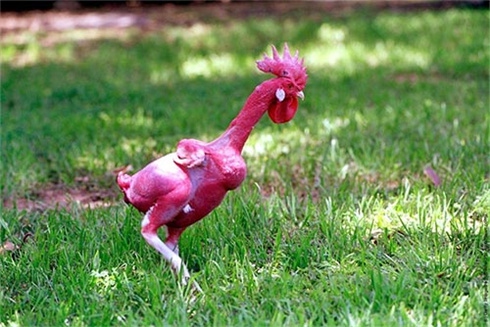 The glow-in-the-dark rabbit is one of the genetically modified animals that stemmed from art. Eduard Kac uses genetic engineering for creating works of art that are alive. In May 2000, he introduced Alba, an albino rabbit that will glow fluorescent when in blue light, known as his "GFP bunny." The idea to create Alba has a public debate concerning animals with modified genes for research. He then took Alba home to be his pet. To create Alba, a French research institute injected fluorescent jellyfish protein in a rabbit egg which was fertilized. They never agreed for Kac to take Alba home and there were animal rights debates, but Alba died before the issue could be resolved. 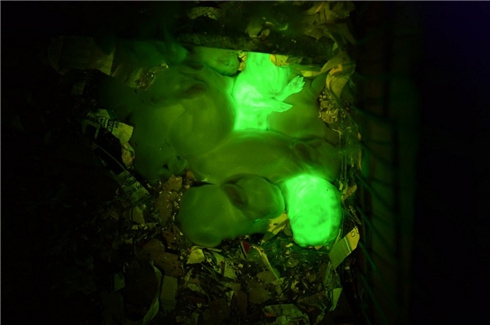 The glow-in-the-dark cat was developed as a way to fight feline immunodeficiency virus (FIV), which is related to HIV and typically affects feral cats. American and Japanese scientists in 2011 inserted genes in cats to help resist FIV. In order to mark the cells more easily, they also inserted a green fluorescent protein and both genes transferred to feline eggs. This let the scientists examine how this resistant gene developed within the cats by examination under a microscope. The cats are always normal during the day, but sometimes glow at night.