Enjoy the Summer of 2014 with 8 Cool Science Fiction Films

The lazy summer days are here. People are enjoying the onset of the ideal beach weather along with summer vacations at schools. The next thing that makes everything perfect is watching a nice movie in the theatre. Hollywood knows this for a fact and thus it offers numerous movies to its die-hard fans during this time of the year. Like every year, Hollywood is ready with its lineup of summer movies this year as well. In 2014, you would be able to enjoy films ranging from romantic comedies, family friendly animated movies to big-budget action drama flicks and artsy biopic on musicians. Hollywood is also offering some unusual number of sci-fi movies in the summer of 2014. Here is the list of eight forthcoming science fiction movies that guarantee complete thrill and entertainment to the audience:

Enjoy the Summer of 2014 with 8 Cool Science Fiction Films

​Each movie in this list is worth looking forward to. However, the fate of all these movies lies in the mighty hands of the viewers, who have the power to make or break them. As it always happens, while some of the movies will see huge box-office success, few others will be vanished into the oblivion. Now it is to be seen which one of these films wins the race and which one finishes last.
1

Michael Bay is back again directing the fourth installment of the extremely successful film franchise, Transformers. It does not matter what critics have to say about the latest offering as their slamming of the last three movies of the series fell on deaf ears. They may want Transformers franchise to go extinct completely but the audience is in love with the series. People have much to experience in “Transformers: Age of Extinction” and they are sure to fall in love with the huge, computer-generated robot wars and every slow-motion explosions all over again.

Chris Evans would be seen in a film based on “Le Transperceneige”, a French graphic novel, titled “Snowpiercer”. This movie is set on Earth in a post-apocalyptic period when a global-warming remedy went awfully awry making it impossible for people to survive. Few survivors of this planet were made to travel all across the world in a continually movie train, on which an atrocious class system evolves. This is Korean director Joon-ho Bong’s debut English-language. The movie also stars Ewen Bremner, Jamie Bell, Ah-sung Ko, Ed Harris, John Hurt, Octavia Spencer, Tilda Swinton and Kang-ho Song. 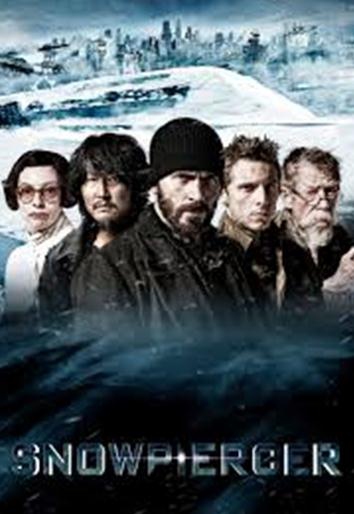 Earth to Echo (Releasing on July 2)

Produced by Walt Disney, “Earth to Echo” narrates the story of a friend circle who ventures out to investigate a series of bizarre encrypted messages that they have received just after a construction project started in the neighborhood. By watching the trailer, it seems that the film would be using a “found footage” narrative format, like the movie “Cloverfield”. However, considering the PG rating and the various R2D2 like beeps and chirps that the supposed alien is making, it seems that this sci-fi kid-friendly movie will have more similarity with “E.T. the Extra-Terrestrial” than with “Cloverfield”.

Dawn of the Planet of the Apes (Releasing on July 11)

“Dawn of the Planet of the Apes” is the sequel to the movie “Rise of the Planet of the Apes” released in 2011. The movie continues with the tale of humanity losing control of the Earth to its viral drug enhanced primates. Director Rupert Wyatt and actor James Franco are not a part of this sequel. Andy Serkis would reprise his character as Caeser who is the head of the apes. Other star cast of the movie includes Keri Russell, Judy Greer, Jason Clarke and Gary Oldman.

“Jupiter Ascending” has been directed by the sibling director duo Lana Wachowski and Andy Wachowski, who also directed the very successful “Matrix” trilogy. In this sci-fi movie, a young destitute woman (human) becomes the target for assassination by the ruling Queen of the Universe. She then realizes her destiny, which is to become the next queen of the universe, and hence embark on a mission to finish the reign of the Queen herself. Mila Kunis would be seen playing the role of Jupiter Jones, a janitor, while Channing Tatum would be playing “a genetically engineered ex-military hunter”, who is assigned with the task of tracking down Jupiter. The movie also starts Douglas Booth, Sean Bean and Eddie Redmayne. 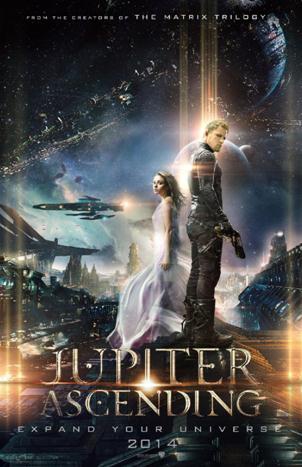 Guardians of the Galaxy (Releasing on August 1)

The movie “Guardians of the Galaxy” is based on the Marvel comics series of the same title. The story is about the manhunt for Star-Lord/ Peter Quill (Chris Pratt) who allegedly stole an orb, which is also sought by the villain, Ronan. The film has an ensemble cast featuring some popular actors including Bradley Cooper, Zoe Saldana, Vin Diesel, Benicio del Toro, Lee Pace, Dave Bautista, Karen Gillan, Michael Rooker, Glenn Close, John C. Reilly and Djimon Hounsou. 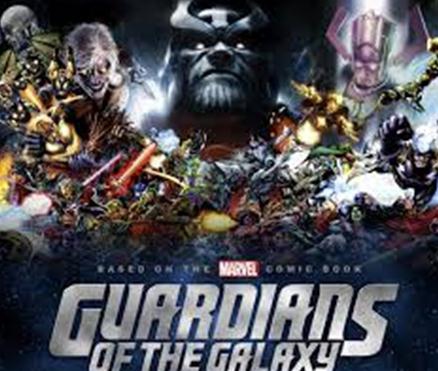 Ninja Turtles are quite popular and soon you are getting the chance to see these anthropomorphic, sewer-dwelling reptiles in a live-action movie from the production house of Michael Bay. The cast members of the film “Teenage Mutant Ninja Turtles” include Megan Fox, William Fichtner, Will Arnett, Jeremy Howard, Alan Ritchson, Noel Fisher, Pete Ploszek, and Whoopi Goldberg. Johnny Knoxville voiced the character of Leonardo and Tony Shalhoub lent his voice to Master Splinter in this movie. 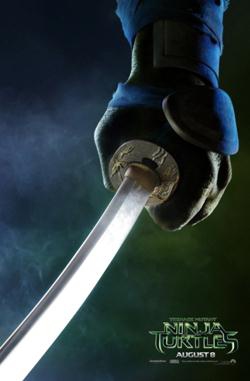 The Giver (Releasing on August 15)

“The Giver” would be a good movie to watch out, especially for fans of dystopian young adult literature based movies. The movie is about a Utopian society where there is no conflict and pain. However, when a young boy called Jonas (Brenton Thwaites) was made to learn stuffs about the “real” world from an elderly person known as The Giver (Jeff Bridges), he soon realizes that the “perfect” society he lives in has some goddamn hidden dark secrets. What happens next is to be seen. The cast of the film includes starts like Meryl Streep, Alexander Skarsgård, Taylor Swift and Katie Holmes.