Do You Need a Crying Room?

Need somewhere to get your ugly cry on? Do we ever have a place for you. Japanese hotel introduces crying room for $100 per night. 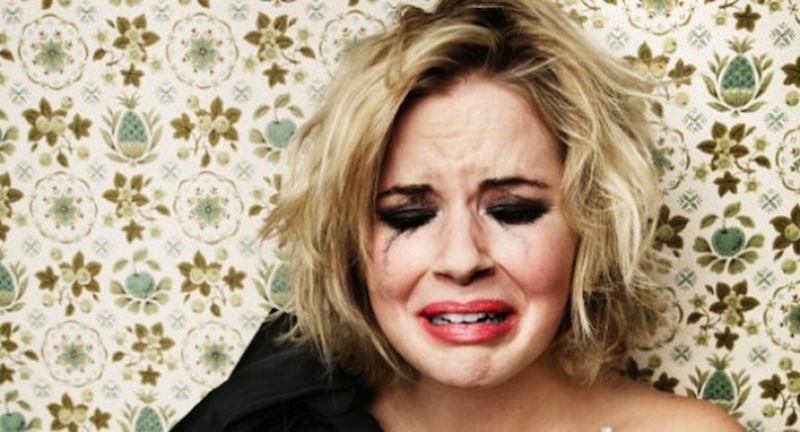 A hotel in Japan has created specialized rooms where women can go to “cry heartily” in private. That’s right, for about $100 a night, you can get your very own room to feel miserable in. Each suite in the Mitsui Garden Yotsuya Hotel in Tokyo comes complete with tissues as “soft as cashmere” to wipe away your woes, warm eye masks, make-up remover and a selection of tear-jerking films and books, according to the Daily Mail. The library includes, among many other titles, Forrest Gump, starring Tom Hanks and the South Korean film A Moment to Remember, in which a young couple deals with the devastation of Alzheimer’s disease.

Now you’re all set to lock yourself in your own closet of despair. Alone. While you cry. For a hundred dollars.

Something tells us these won’t be very effective.

While this idea might seem a little wacky here in Canada, we can definitely think of a few reasons why it at least makes more sense in Japan. The country has been going through a demographic transition recently, which has seen more women enter the workforce as fewer choose to become mothers. A report noted that in 2010, a third of Japanese women entering their 30s were single. Men, meanwhile, have reportedly become more interested in comics and computer games than getting hot and heavy with the opposite sex.

The result? Population decline and a lack of human connection, along with a rise in businesses made to cater to people’s unsatisfied emotional needs. Like crying, for example.