Do You Know Family Trait?

A family trait is a genetic likeness that is passed through parents' genes to their children. Most specific traits are passed directly from one parent. Genetic disorders are also traits that can be passed from a parent to a child. 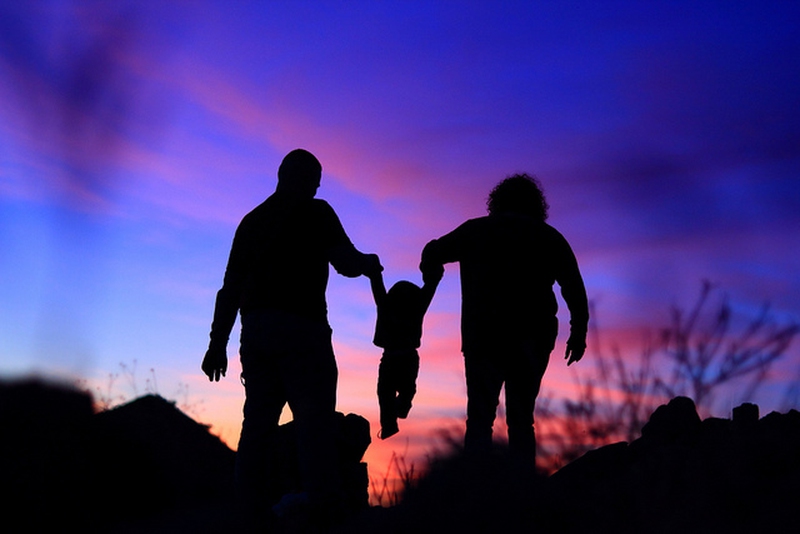 According to Scientific American, traits that are passed down to children can be dominant or recessive. A dominant trait is a likeness that comes from a more powerful gene. For example, a female parent with blue eyes might pass a blue-eyed gene down to her child, but if her husband has brown eyes, the child will likely have brown eyes as well, because brown-eyed genes are more dominant than blue-eyed genes. Dimples, curly hair, freckles and normal vision are also dominant traits.