For the security of the state, many government secrets of the world are documented and then marked as “classified”. But after many years, security threats fade and what was once classed as top secret may become “declassified”. Some contain information that now seems mundane or trivial. Others have revealed secrets that have shocked nations to their very core. We’ve compiled a list of the top 10 declassified documents that rocked the modern world.

During the 1970’s, declassified documents revealed one of the great secrets of the world, involving General Giovanni de Lorenzo, chief of the Italian Military Intelligence. In the 1950’s, the General conspired with the CIA to prepare for a communist takeover, going so far as to set up a training camp in Sardinia and stockpile weapons in Northern Italy. The plan, code named "Gladio", was controlled by NATO’s Clandestine Planning Committee and also involved MI6 and the SAS. When "Operation Gladio" was discovered by the Italian press, they called it “the best kept, and most damaging, political-military secret since World War II.” 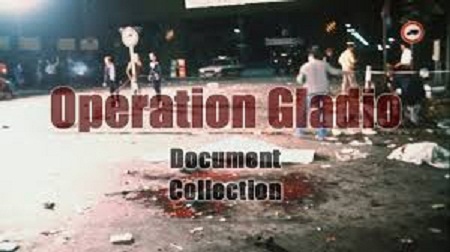 Have you ever heard about “the spy who saved the world”? This is the story about him. Double agent Oleg Penkovsky was a Colonel within the KGB, whilst simultaneously working for the CIA and MI6. His work during the Cuban missile crisis made him a man of legend, but declassified documents showed that he also tried to blow up the world. When the KGB closed in on him as a traitor in 1962, he made a final phone call to the West, where he gave the designated code for a nuclear attack by the Soviets. Fortunately, the British and the Americans determined the threat was untrue before they launched a nuclear war. 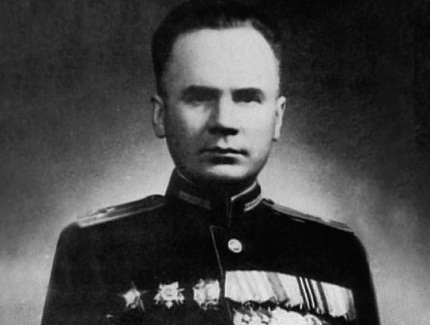 On July 3rd, 1988, Iran Air Flight 655 was travelling along its standard flight path through Iranian airspace, but just several minutes after taking off, it was abruptly blown out of the sky by the United States navy. All 290 people on board were killed. The US navy stated that they thought Flight 655 was an attacking fighter plane, and that they had attempted radio contact but received no response. Declassified documents revealed that the US only used emergency radio frequencies but not air traffic control frequencies, and also that the Navy cruiser registered the plane was climbing at the time, not descending as an attacking plane would be. 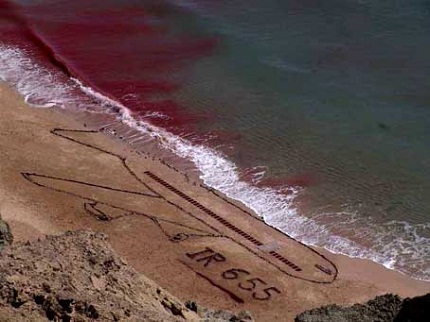 Here's one of the truly terrible secrets of the modern world. During the 1960’s, the US Joint Chiefs of Staff approved a plan that strikes fear into the heart of every US citizen: fake terrorist attacks against their own fellow countrymen. The plan, code named "Operation Northwoods" was eventually rejected, but it involved innocent civilians being shot in the streets, bombings in Washington D.C. and other major cities and, terrifyingly, planes being hijacked. The idea was to blame everything on the Communists in Cuba, giving the US the excuse they needed to launch all-out war.

In the early 1950’s, the United States built an Arctic air and radar base, named Thule, in the Danish administration of Greenland. On January 21, 1968, a B-52 bomber crashed at Thule whilst carrying four hydrogen bombs. By the end of August that year, the US State Department released a report stating that all bombs on board had been accounted for…it did not detail whether or not they had been retrieved. Declassified documents later revealed that one bomb was still missing, a massive problem as Denmark is allied with NATO and prohibits all nuclear weapons within its territories. 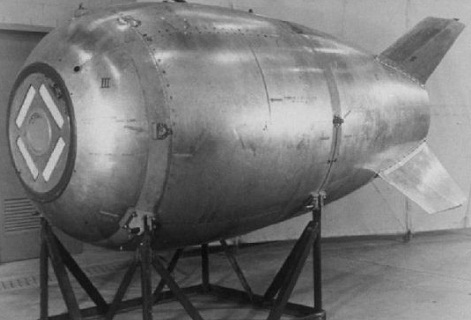 Sir Winston Churchill is a fondly remembered British Prime Minister, known for his encouragement and determination during the Second World War. What many people did not know is that he had his own agenda should Adolf Hitler, leader of the German Nazi Party, fall into Allied hands. As declassified documents show, Churchill didn’t like the idea of a war crime trial for Hitler and his comrades, and instead wanted to send the German leader straight to an electric chair. He also proposed that some defenseless German villages should be destroyed in retaliation for Nazi actions in Czechoslovakia. 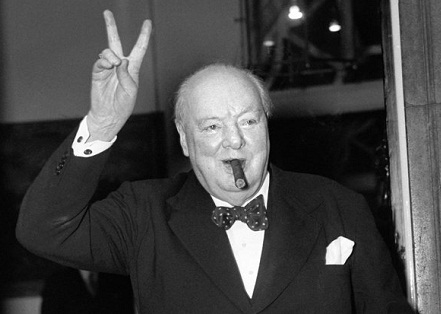 Everyone loves Monopoly, but for many British soldiers during World War II, the board game was the difference between life and death. Realizing that captured British airmen needed reliable maps if they were to escape and reach safety, the government decided to have secret maps printed up on silk as it was durable. The only firm capable of doing this work was also the UK Licensee for Monopoly. Taking ingenuity to a new level, they designed Monopoly sets that contained hidden silk maps, a compass, a metal file and real European currency. An estimated 1/3 of escaped soldiers used Monopoly sets to help them reach Allied territory. 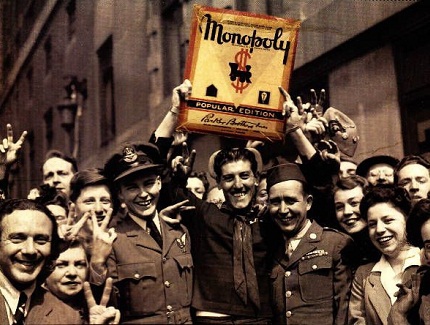 Another of the horrendous secrets of the world was the deliberate sabotage of peace talks which could have ended the Vietnam War early and saved 22,000 American lives. In 1968, President hopeful Richard Nixon’s entire campaign revolved around the Vietnam War. If the war was to end, his campaign was doomed. So Nixon had a senior campaign advisor contact the South Vietnamese and recommend they withdraw from peace talks, wait until Nixon won the election and then they would get a better deal. The South Vietnamese withdrew from peace talks, Nixon won the election by 1% and the war dragged on another 5 years. 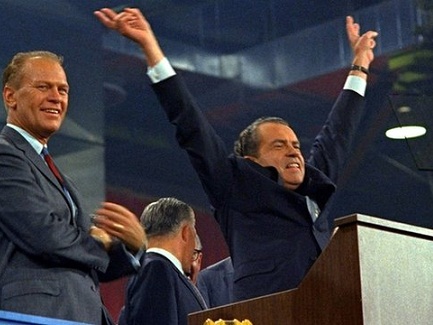 In 2003, North Korea withdrew from the Nuclear Non-Proliferation Treaty, and in 2009 they announced to the world that they had successfully developed nuclear weapons – quite a terrifying prospect. But declassified documents show that the Western political powers were aware of North Korea’s plans as early as the 1980’s. The CIA first identified North Korea’s nuclear program in the early 1980’s, and followed up with a paper in the mid 1980’s that discussed the components of North Korea’s nuclear program, but it stated that there was a lack of evidence that they were planning to produce nuclear weapons. 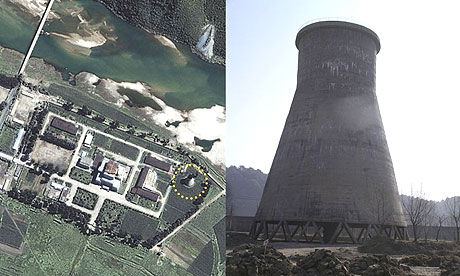 September 11th, 2001 will live on in infamy throughout history. It was the day that the world was rocked by the Al-Qaeda hijacking of four planes, the collapse of the Twin Towers, and the death of almost 3,000 people. Since that date, many conspiracy theories have sprung up around the events. Recently declassified documents show that a year before the attacks, American UAV’s spotted Al-Qaeda's leader Osama Bin Laden, but did not have the weapons capabilities to attack. They also revealed that Al-Qaeda operatives successfully completed a test run through security at a New York five years prior to September 11. 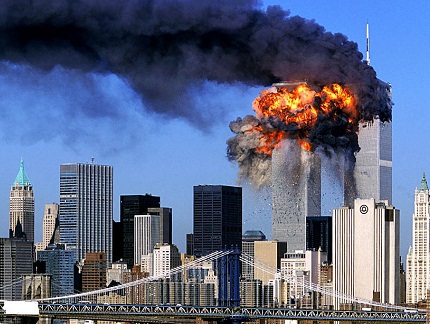