Bruce Lee is considered by many to be the most influential martial artist of all time. Lee was born in the Chinatown of San Francisco in 1940, but was raised in Kowloon, Hong Kong. He was in several films as a child. At 18, he returned to the states and began teaching martial arts. In the 1970s, he was in several major films and was credited for changing the quality and popular view of Chinese martial art films.

Bruce Lee died at the prime of his life and career at 33 years of age in 1973, which has left much speculation and conspiracy theories about his death. There were differing opinions about the cause of Bruce Lee death, adding that to his age and past possibilities of mob contracts on his life. 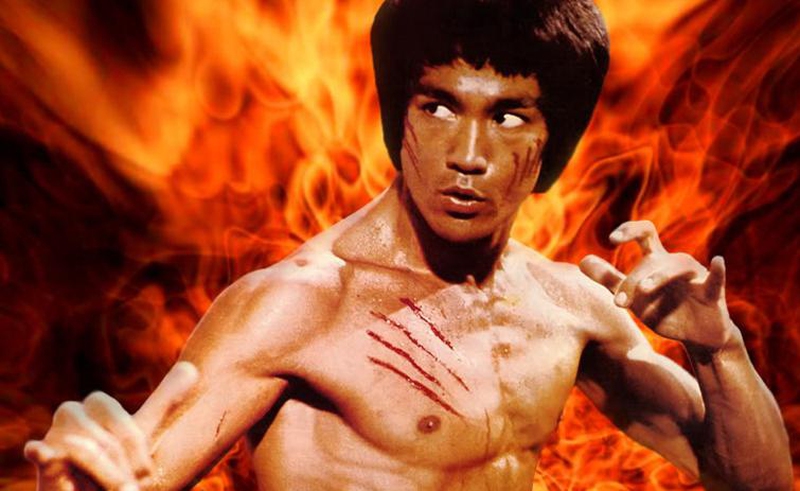 There was a great deal of speculation at the time of Bruce Lee death, but it appears that he died from a reaction to Hashish he had gotten from Nepal in combination with a muscle relaxant that he took for an ongoing back problem and a prescription pain pill given to him from a friend. The Hashish was uncut and very toxic.

Several weeks before, Lee had been admitted to the hospital with seizures and high temperature. The doctor believed the seizures were caused by the small amount of pure Hashish that he had chewed. Linda Emery Lee, his wife, confirmed that he did occasionally use small amounts of it to help relax. Because Lee’s weight was down significantly, and he had less than 1% body fat, this created further problems.  Fat in the body helps to absorb toxins, so they don't hit the vital organs all at once. Lee was warned to not use the Hashish again, or it could kill him.

Upon returning to the States, Lee saw physicians there and was given a clean bill of health. This may have given him a false sense of security about using Hashish again.

His symptoms just prior to death would be the common reactions to a Hashish reaction. Around the time of his death, he was nearly 20 pounds below his ideal weight. With so little body, any drugs could not be absorbed by excess fat to limit damage. There were some other problems with the release of findings since two countries' officials, and insurance companies were involved as well. Officials may have also been concerned that the young fans of Lee would begin to take the dangerous drug in order to emulate the man.

There are many who believe Lee had been dead for several months before his death was made public and that he was killed by the Chinese Triads since Lee had refused to pay money for protection.

In Hong Kong, the most popular theory was that the Mafia murdered Lee since he would not go along with their plans for his future as an actor, writer, director and producer.

Some have put forth the theory that the Taiwanese actress and friend of Lee, Betty Ting, poisoned him on behalf of a Chinese Tong secret society. No one knows why they would want him dead.

Myth 5: Killed by a Prostitute

The theory here is that Lee had taken an aphrodisiac that was so powerful he became dangerous to the prostitute, and she killed him in self-defense. You might wonder how said hooker overpowered him.

Brandon Lee, Bruce’s son, became an actor and built a successful career. He died in a bizarre filming accident while filming “The Crow” at the age of 28. His death sparked rumors and theories about there being a Lee family curse.