Louis Theroux is an English television personality born in May, 1970. He is famous for the TV series When Louis Metand Louis Theroux’s Weird Weekends as well as Louis Theroux's BBC Two specials. He started out as a journalist and was influenced by his Theroux and Marcel Theroux, his brother, who were both writers. Currently, he works for the BBC where he produces some of his best documentaries. Today, let's take a look at what his best work are! A little excited! 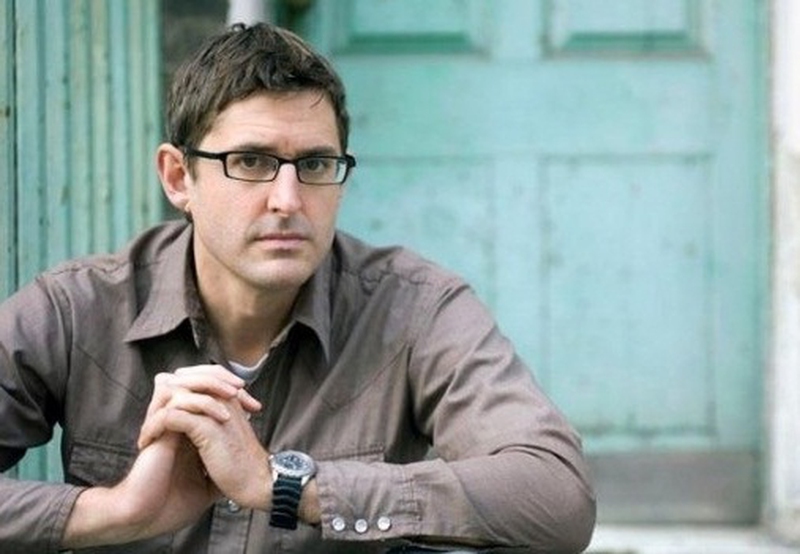 While he has done plenty of great documentaries, here is a list of the 8 best Louis Theroux documentaries that you can't miss. Catch up if there's any you've not watched.
1

In Extreme Love, Louis travel to America to dig deeper into the lives of those living with autism. One every a hundred kids in America is diagnosed with autism. Louis went to schools where the teacher/student ratio is 1 on 2 to find out how autism affects the children and how their families deal with the condition.

Louis visits Nicky, a student who is 19 years old and is soon going to a regular school. He follows Nicky as he prepares for his new school and also observes his first day outside of the DLC warden.

He also visits a severely autistic kid called Brian, who had set the house on fire at age 8. As a result, he was placed in residential care away from his mother who was no longer able to control him after he had attacked her.

Louis reaches out to some of the people he had previously met to see how they had fared. He finds out that one is in prison, one  and another committed suicide. He also meets people who are new in the business and finds out how they are coping and how the industry affects their relationships. This is one of the best Louis Theroux's documentaries ever made.

In one of the best Louis Theroux documentaries, he tries to uncover some of the most dangerous pets in America where he meets Joe “Exotic”. Joe has a private zoo where he keeps 167 tigers. Throughout the documentary, Louis keeps asking Joe and other animal owners whether they think their “pets” are happy being kept in cages other than being out in the wild. Many of the owners have an interesting take on the issue that makes you want to say, "What?!"

More and more parents in the USA are putting their kids under psychoactive medication as they feel the kids are out of control. In his quest to find out more about this queer behavior, Louis visits one of the best children’s psychiatric centers based in Pittsburgh Pennsylvania.

It is here that Louis meets 10-year-old Hugh, who was diagnosed with oppositional defiant disorder, ADHD, bipolar disorder and Asperger’s syndrome. Louis Theroux moves in with Hugh’s family to learn more about the controversial diagnosis and discovers that even the dog is on .

He later meets Jack, a six-year-old boy who has been pulled out of school due to his explosive behavior. Jack is also on anti-depressants for his anxiety. He also meets and spends time with Kaylee as she takes a day off her . She’s only 15 but has oppositional defiant disorder and ADHD. Here, Louis gets a first hand account what exactly it’s like living without the drugs.

San Quentin is one of America's largest prisons. It was built in 1852 and is known for its chronic overcrowding. The prison houses about 3,000 sexual predators, murderers and small time criminals.

Louis makes the bold move of spending time behind bars with the inmates for a whole two weeks. He unravels their strange world that runs on its own rules that has a brutal code of conduct.

It is while there that he meets David Silva, a hardcore criminal who is serving a sentence of 521 years and 11 life sentences. David is under 23 hours a day. He also meets Rob and Deborah, a transgender couple who live together like husband and wife.

Law and Disorder in Johannesburg (2008)

In this one of the best Louis Theroux documentaries, he travels to South Africa where crime is at an all time high. He goes to Johannesburg where residents have lost hope in the courts and protecting them from vicious crime. He discovers that many people have chosen to contract private police to protect them.

He sets up a meeting with a coordinator of a security firm located in the outskirts of Diepsloot. William Mayangoni, the coordinator, investigates cases of theft for his white clients. Any time he catches a thief, he gives them “medicine” – this is a code word for beating them with a whip locally known "as. William eventually gets into trouble with the local community for his unorthodox methods and has to call in the real police to protect him.

Louis also meets Hendrik De Klerk, who is the company director of a security company called Bad Boyz located in Hillrow, Johannesburg. Hendrik says that his company reclaims and secures buildings that have been taken over by criminal gangs who take rent from the tenants illegally.

This is also another great Louis Theroux documentary that you are bound to enjoy. It revolves around the Westboro Baptist Church in Topeka, Kansas, which is headed by Fred Phelps. The church runs several GodHatesAmerica.com and GodhatesFags.com among others expressing hate towards a myriad of groups. The organization is classified as a hate group and is under constant monitoring by the Anti-Defamation League.

This is a famous documentary series that gives viewers a glimpse of what goes on in the worlds of groups and individuals that they wouldn’t normally come into contact with. In most cases, Louis delves into the lives of people with extreme or queer beliefs and practices. He also takes time to experience cultures that are unknown to many people. The show debuted in the UK on BBC2 during the years 1998-2000. Louis actually won the Richard Dimbleby Award for his excellent work in this series.