The question of "Who is batman" has been around for some time now. Despite being used in films, television shows and video games, Batman’s real name is not known to many. Batman has over the years been a household name in America. He is among the highly esteemed superheroes. Quite a number of changes have taken place where different characters have set audience in a confusion of not getting to know the real Batman. Bale, Keaton, Clooney and Kilmer are the four people who have played Batman. Batman lovers have been set in confusion, so it is likely that only a few of them know his real name. 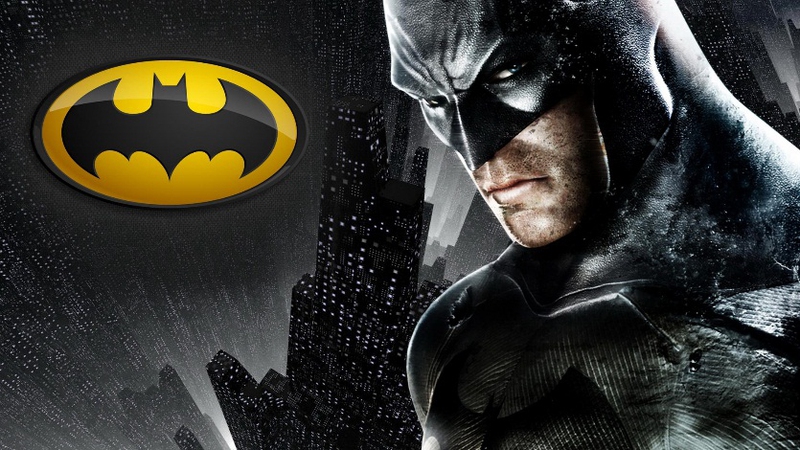 Batman’s real name is Bruce Wayne. Bill Finger, a partner in the creation of Batman used two historical characters to name the alter ego of Batman. He drew one of the characters, King Bruce I from the British-Scottish War of Independence in Scotland. This character, also known as Robert the Bruce, was a key figure who led in the war. Most notably, in 1298, he succeeded William Wallace as the guardian of Scotland. Other inspiration came from the Revolutionary War in the United Sates. Finger took the name from a hero of that time, Antony Wayne which was later given to the actor Marion Robert Morrison as the stage name. The name later changed to John Wayne. Finally, Bruce Wayne is the final name, but the middle name has remained to be a mystery to date.

Other 5 Things You Probably Didn’t Know About Batman

The Character of Batman Was Inspired Through Other Sources

Batman’s character drew inspiration from various sources to highlight his various traits such as investigative abilities and dual identity. One of inspiration was a character of radio show. Batman’s affluent alter ego was inspired by "The Mask of Zorro." His bat identity and costume were generated from "The Bat Whispers" film of 1930. Ideally, it was the main inspiration for his wings particularly from the "ornothopter" device in Leonardo da Vinci's sketch. Batman showed investigative characteristics based on science which Finger copied from Sherlock Holmes and Doc Savage.

We might have struggled to know batman's real name but one of the challenges Bob Kane faced in developing the character of Batman is the issue of presenting him as a gunslinger. This early inclination towards guns has been completely written off. Because Batman lost his parents to firearms, Batman hates guns and does not use them anymore.  For this reason, he has taken a strict position of not using guns as he fights crime. Initially, Batman’s job was more investigative than fighting. However, he still had a firearm during his night patrols. Later on, Bob Kane considered it inappropriate for Batman to carry a gun along.

Batman Has a History Although He Is Ever the Same Age

Bruce Wayne is forever 34 years old, but he still has a history. Through his teenage years, he spent at Sorbonne and Cambridge as well. His 20’s exhibit his investigative qualities at the FBI and later on he went to for martial training in Japan, Korea and China. During this time, he also learnt stealth lessons from friends.

Since 1939, Batman took different roles and characters based on the timing of the events. From that time on, he sold bonds of war in the 1940s. He taught courses in criminology in the 50’s. He didn’t stop there. Batman fought aliens in the 60’s and during the next decade of the 70’s, he recalled his comic-book origins. In the 1980’s, Frank Miller add the elements of vigilantism and anger into Batman's character. Despite having a broken spine in the 90’s, he recovered fully later on. This is a summary of Batman’s history throughout the decades.

The Relationship Between Batman and Robin Is not That Simple

The comic world was ridiculed for its homoeroticism tendencies from about 1954. This did not leave Batman out of the scene especially with regards to Robin. These attacks and accusations went a long way from the authentic tales to the most uncertain stories which were unpleasant for Batman.

Following the death of his parents, Dick Grayson found his way to Batman’s cave. He was the first Robin and the second Robin was Jason Peter Todd. The last Robin, Tim Drake, is believed to have ended that culture. His girlfriend apparently became a spoiler.

The creators of Batman needed to do something and they brought up other characters such as Batwoman followed by Batgirl later on. Over the years, Batman had been given an image of an old man with a hidden character of loving young boys. Sharing a bed with Robin and recommending a shower with him was the peak of this issue.

Almost everyone knows Batman although many people may not know batman's real name. We all want to identify with him and his character as well. We all love peace and justice. Batman was very much willing to make the streets safe for all to co-exist. But in reality, reducing crime along the streets is something crazy and incredible to many people. However, "Captain Jackson" did it in Michigan showing all that Batman was. The relationship between "Captain Jackon" and the local law enforcement is very close. He reports any suspicious thing to the relative authorities instead of fighting criminals directly. 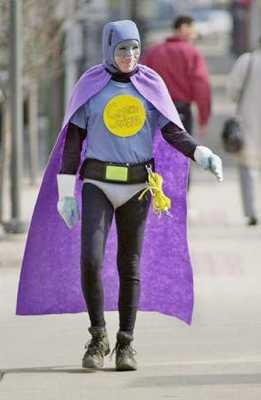