Whether it is due to lack of creativity or just because a producer is too lazy to think about a movie, a previously done movie can be redone. In some incidences, the remake actually becomes a better movie than the original, shading a very dark cloud on the original movies. Similarly, a remake can come of worse off than the original, because the producer of the remake chose to skip crucial scenes and insert their own. The classical touch of an “original” script is never easy to replicate, even with the most advance technology. An example is the movie “Titanic,” a classic in itself. Whether you try it in 3D or 4D (if possible) a remake of Titanic can never beat the classical movie.

In this list, you will find movies that should never be remade by Hollywood for whatever reason.

What happens when an awesome producer teams up with two awesome actors, to act in a movie with an awesome script and storyline? Heat happens. Produced and directed by Michael Mann, Heat was released in 1995. It featured Robert De Niro,Al Pacino, and Val Kilmer. The movie follows a world of criminals and cops, who are trying to outdo each other. De Niro is cast as Neil McCauley, a professional grand robber. Pacino on his part plays Lt. Vincent Hanna, who is a veteran L.A.P.D. detective on the department of robbery-homicide; he is on McCauley and his crew’s trail. To get the whole, you might have to consult with your movie library and see if they can rent it to you.

Simply put, a remake of this movie is theoretically possible. In fact, it could even be better than “Heat,” but might not be the right thing to do.The actors in this movie can only pull off some of the unique features, actions and behaviors;hence, a remake might fail in presenting us this uniqueness. Besides, those who watched it would prefer keeping the memories of the actors, instead of new ones. 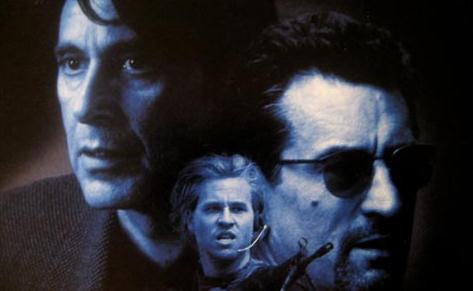 We all love extreme movies and films, and one of those classical one is Point Break. It has twists and turns that will leave a viewer yearning for more. The end was also too classical, and if that part is skipped in any remake then it will lose the whole point of “brotherhood” showcased in the movie. Here we are presented with a complex story of a cop, sent to gun down robbers who are also extreme sport surfers. The undercover cop befriends them, and joins in them in their adventures with his main intentions on his mind.

In memory of Patrick Swayze, who died in September 14th 2009, this movie should never be redone. 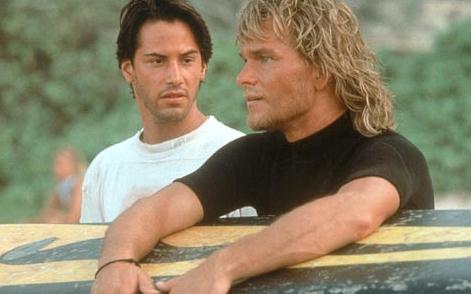 In the land of Hollywood, a handsome “prince” falls in love with “Pretty Woman,” but she is a prostitute. That does not affect the friendship. The story begins with the hiring of the prostitution, to escort this wealthy ruthless man on his missions in Los Angeles. The man, Edward, feels something for her and offers that she stays with him for a week. He pays well, so she gladly accepts. As the story goes, love grows in people with the same wavelength. The two seem to like each other, hence look like a perfect match for each other. The problem with reproducing such a movie is that you end up spoiling the original classic. Instead of spoiling this “fairytale” with a happy ending, it is better to borrow nothing from it, not even the title. 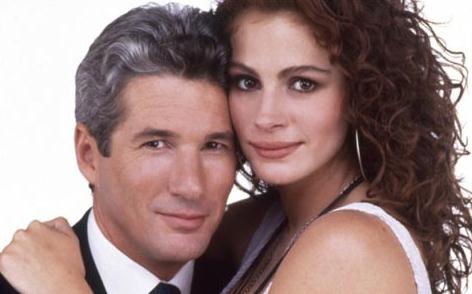 Very few, of any producer will take on a movie that has won nine Oscar nominations, and try remaking it. We are talking about L.A Confidential. With an approval of 8.3/10 on IMDB, then you will have to do more than just remaking the story to get an 8.4/10 Rating or at least 10 Oscar nominations. This movie has more than just the academy recognition to beat, with the storyline probably one of the best there was, and still is. It is set in a corrupt land of Los Angeles, in the 1950s. Cops are fishing for the big fishes of corruption, all on one mission but each one using his on tactic. This movie is an adaptation of a 500-page novel, which completely does that in about 138 minutes.

To remake the movies, you will have to read the whole novel and still watch the movie to comprehend everything. The actors in the movie are just a match, with everyone fitting in perfectly.Chances are, if a remake of this movie is made, it won’t beat the original. 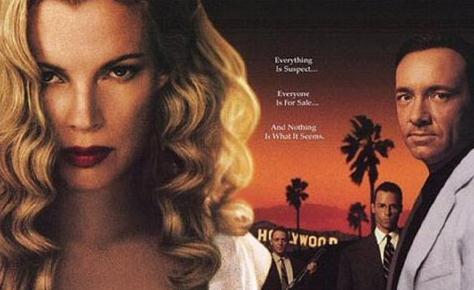 10 Things I Hate About You

Undoubtedly, William Shakespeare was… well, he was WILLIAM SHAKESPEARE. As depicted in his play "The Taming of the Shrew," the twists, turns, drama and humor in the play make it an absolute classic. Then enters “10 Things I Hate About You.” The movie tries to bring Shakespeare’s play into motion picture. Here you are, in a new school and the first girl you fall for, “is not allowed to date.” Then when she is allowed, she is only allowed to do so only if her elder sister also has a date.It is now your responsibility to find a date for the elder sister, in order to date the younger one. The movie captures the early days of youthfulness, and if recreated it won’t make such a nice story. You will also have to inject some smart phones, internet, apps and all that; something that might make it all, boring. 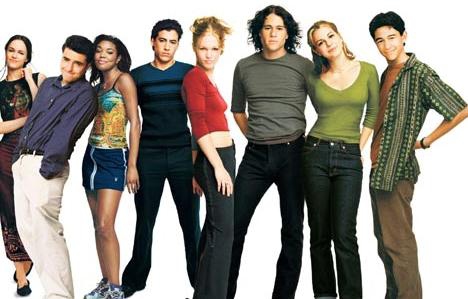 It is really hard to understand why people love seeing people do stupid things in the name of “Reality TV.” In “The Truman Show,” one man continues with his normal life routines as usual, until he discovers that all along he has been living a lie. His house is bugged with camera, and the people surrounding him are just but actors. What will he do? Jimmy Carrey probably had one of his best ever performances in this movie and remaking it is out of question. It got an 8/10 IMDB rating, because it as a great movie. But reproducing it is not even something to think about. 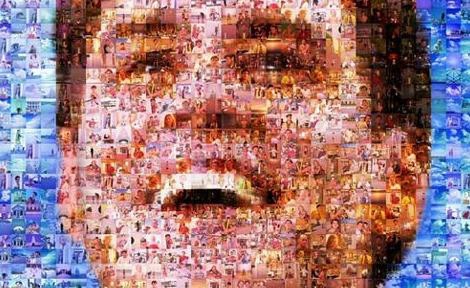