If you enjoyed playing Summoners War Sky Arena, here are 6 more awesome games that are quite similar to Summoners War. 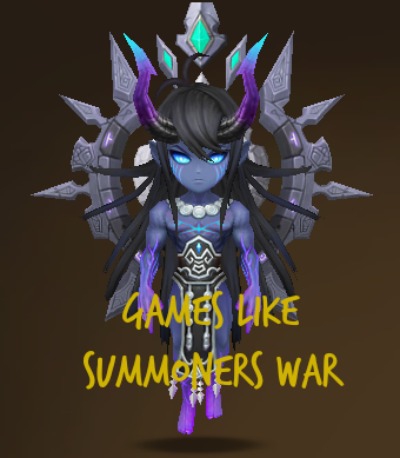 Hello Hero has been around and the game is turn based just like Summoners War. You get to use 2 different skills initially when you battle and will have access to more as the game goes on. The graphics are very similar to Summoners War and also have tonnes of special events that are hard and requires good items to actually compete and beat them.

Now Brave Frontier is a very nice like 2D pixel game. The units are very well designed and they boast 1000+ units now that you can collect. You can assemble a team of 5 units of 6 different elements(Fire,Water,Thunder,Earth,Light,Dark). As you can see they have a very similar setup. Units have special skills called Brave Burst that can deal tonnes of damage to enemies. The graphics are pretty and there is also arena game play. Their arena gameplay is much less challenging though. All you need is a team of full stacked low Brave Burst crystal requirement units and you can own the arena easily.

Soul Seeker is a game made by Com2us as well. If you didn't know, they are the makers of Summoners War as well. This game is a action strategy game though with the monster collection element. Scenario maps are quite similar to SW and also has arena gameplay. However, their arena game play also doesn't require much strategy, except using skills at a specific time. If you are looking for a good alternative to kill time when you don't have energy on SW, you can try this game!

Also known as FFRK, this game has all your favorite Final Fantasy characters that you can collect and use. Relive all the memories of all the different series and start fighting the battles over in 2D style. This follows the classic turn based FF1-4 battles, where you control pixelated FF characters. You are allowed to equip 2 abilities. The classic fire,ice and lightning spells can be crafted and you can farm the materials required to make them. If you are a classic FF fan like me, you will find this game extremely fun to play. 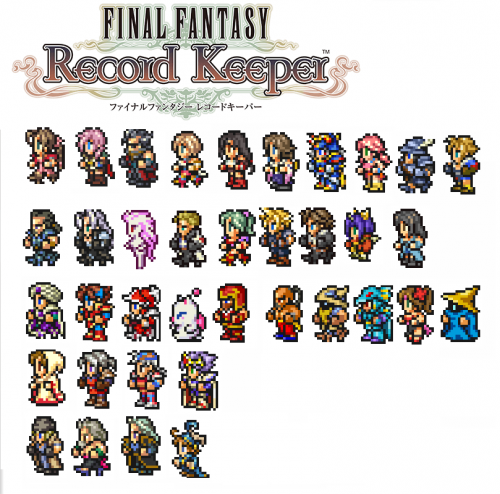 Heroes Charge follows the Dota model and has collectible heroes that resemble Dota heroes. You assemble a team of 5 heroes as you battle against evil. The story has nothing special but you get to collect heroes that can use special skills to aid you in battle. The arena is also very competitive just like Summoners War and you will be addicted to it if you are a big fan of PvP. Try it out and you won't regret!

This game is fairly new. The graphics is 2D and resembles FFRK, but the fun part is that it requires a bit of strategy and you will have to match the different blocks to unleash special skills of your units. The units also follow the star system and a 5 star unit is always much stronger than a 4 star or lower. All units can be acquired if you play long enough and is not pay to win if you want to be good at this game.