With elections coming up next year, it appears that there is at least one issue most of us can agree on: 73% of Americans support raising the federal minimum wage from its current level of $7.25 an hour to $10.10 per hour.

Given the public support for these initiatives, several cities around the country have successfully increased their own minimum wages. Here are the six U.S. cities with the highest minimum wages in 2015. 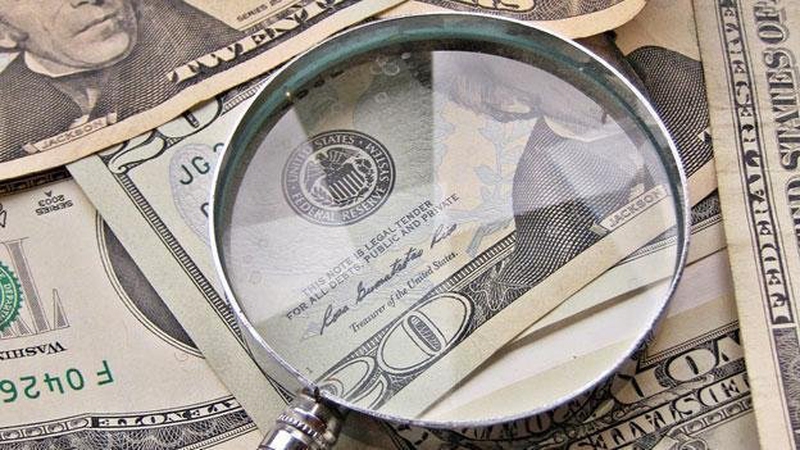 If you're looking for the U.S. city with the highest minimum wage, then "Go west, young man!"

As of March 2, 2015, Oakland's wage of $12.25 an hour is the highest in the country. Approved by 81.77% of eligible voters, this minimum wage increase initiative also provides paid sick days to an estimated 56,721 private sector workers (37% of all private employees in Oakland) that previously enjoyed no paid sick days.

And there's more: Oakland's minimum wage rate is now tied to the cost of living, so it'll continue increasing every year on January 1st in tandem with inflation.

While Washington boasts a higher state minimum wage ($9.47 per hour) than California ($9.00), several cities in Washington have scheduled wage increases that are below those of their California counterparts.

The Golden State really does lead the nation in minimum wage increases.

Any worker who puts in at least two hours per week for an employer within the geographic boundaries of the City of Berkeley is entitled to be paid Berkeley's minimum wage.

In our search of highest minimum wages in the nation, we arrive at the Land of Enchantment. The state's capital, Santa Fe, was already boasting a high minimum wage in March 1, 2014, when city officials increased the wage from $10.51 to $10.66 an hour.

Since March 1, 2015, all employers in Santa Fe are required to pay employees, including those who are part-time and temporary workers, a minimum hourly wage of $10.84 per hour.

And beginning July 1, 2017, the city's minimum wage will be indexed in proportion to the area's Consumer Price Index.