When it comes to investment decision-making, women wield greater economic power than ever before. They now comprise nearly half the workforce and half of all household breadwinners — but their financial literacy levels still trail. Here are five important ways women are still behind — and how to catch up. 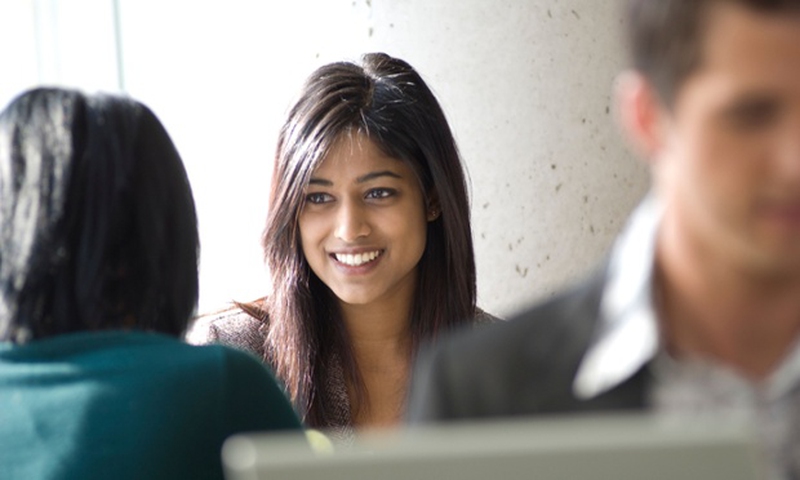 A growing number of women are primary breadwinners, yet women earn just 77 cents for every dollar earned by their male colleagues working in the same positions, despite having equal qualifications. The "gender-gap" is even wider for African-Americans, who earn just 64 cents on the dollar, and Latino women earning 56 cents for every dollar earned by men.

To tackle this pressing issue, in 2009 President Obama enacted the Lilly Ledbetter Equal Pay Act. Another initiative taken under the Obama Administration is the Equal Pay Task Force, which is comprised of several federal agencies, including the U.S. Equal Employment Opportunity Commission, the Department of Justice, the Department of Labor, and the Office of Personnel Management.

Women Live Longer and Save Less For Retirement Than Men

The average female life expectancy in the United States is age 81 — about four years more than men. Yet according to a recent study, women save 40% less for retirement than their male counterparts. "This is especially concerning because women live longer than men, and thus need more retirement savings. In addition to a longer average lifespan, women are more likely to have work disruptions for caregiving that hinder their capacity to save. Therefore, they need to capitalize on savings opportunities while they are working," says Cecilia Shiner, senior analyst.

Of the 62 million working women, the U.S. Dept. of Labor says only about 45% contribute to a retirement plan, because many are likely working in part-time jobs due to family obligations and do not meet the qualifications to contribute. Women who find themselves in this position should open an Individual Retirement Account (IRA) and max-out the contribution limit for every year they are employed.

Women Lack Confidence in Their Ability to Invest

As a 2014–2015 Prudential Financial research study shows, women have not improved their understanding of insurance and financial products over the last decade despite the 2008 financial crisis. However, the same study reported that women are becoming more confident in terms of managing their day-to-day finances (i.e. budgeting and saving). This is extremely significant because it's the first step towards having the discretionary income needed to invest.

Women invest more conservatively than men. A Barclays Wealth Insights study found that men were more likely to consider themselves financial risk-takers and were more willing to choose high-risk investments in order to achieve higher returns. Even when other approaches would have achieved higher gains, women pursued a steadier course and had more stable returns.