10 Popular Singers Who Everyone Assumed Was Gay

We’re all guilty of doing it. No, not that thing — and you should be totally ashamed of yourself, by the way. We’re talking about assuming the sexuality of a famous person, based off of a stereotype or rumor. In truth, it’s none of our business which position a person’s sexual anchor actually lands, but here are 10 well-known singers who have had their personal lives questioned by everyone. 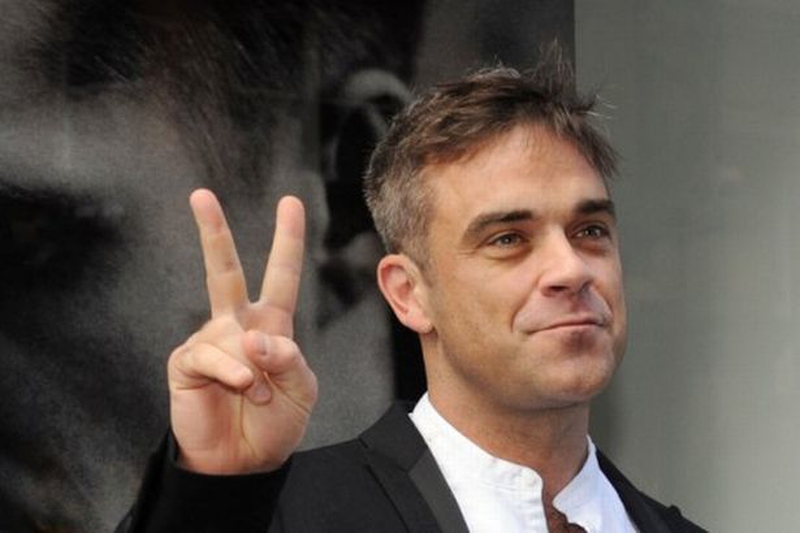 Back in the 80's, Prince's androgynous looks caused many to question his sexuality. "I'm not about that; [I] can be friends [with a gay man], but that's as far as it goes," he expressed

Due to her bold attitude, many wondered if Pink batted for the other team. However, she has no problem with others making the assumption. “When I first moved to Los Angeles, I was [considered] an honorary lesbian," the married mother once joked. "I wasn’t gay, but all my girlfriends were.

The consensus is pretty mixed when it comes to the One Direction star's sexual preference. Furthermore, he doesn't necessarily help to calm the flames. In early 2015, when fellow group mate Niall Horan was asked about his celebrity crushes, a reporter casually mentioned that he should consider dating another man. Styles overheard the query and said, "Don't knock it 'till you try it."

Even after her death in 2011, rumors surrounding Whitney Houston's relationship with her former assistant were loudly whispered about. The woman in question, Robyn Crawford, has refused to speak publicly about their connection, but Whitney's mother, Cissy, vehemently denied the claim.

Almost since his start in 2010, rumors of homosexuality have followed Justin Bieber around, although he's only been seen in romantic relationships with women. We're going to chalk this one up to "haters".

Popular jazz musician Michael Buble says that he grew up in a "gay inclusive bubble", which is why he's such a staunch supporter of the LGBT community. However, the singer is 100% straight. Don't feel bad if you guessed wrong; even his Argentinian former girlfriend, who he met at one of his concerts, thought that he was! "The other problem was that I don't speak Spanish and she [knew no] English [at the time]," he explained. "But the guy [she accompanied] did, so I just spoke to him [the entire time]."

Over the years, former *NSYNC-er JC Chasez's close relationship with handsome actors Chase Crawford and Colton Haynes (both of whom have also had their sexuality questioned) have made people wonder if he's hiding something. "Chase is super nice, and he's a friend of mine," Chasez said back in 2008, "but the only time people usually see us together is in some type of photograph, so they just assume."

Throughout his entire life, people took Michael Jackson's child-like demeanor and shyness for homosexuality. However, after his passing in 2009, many (supposed) close confidantes actually relayed that the King of Pop may have been asexual. Neither theory has ever been fully confirmed.

In an accidental "backlash" of sorts, back-to-back breakups with several beauties (Taylor Swift, Camilla Belle, Demi Lovato) made people wonder if the former Jonas Brother singer was trying to overcompensate. In 2013, Joe finally cleared the air. "[I] have a lot of gay friends and gay fans," he stated. "It’s a boy band stereotype; people assume, but [I] don’t take offense."

Flamboyant, theatrical and unabashed in everything that he does, UK crooner Robbie Williams is no stranger to questions about his sexuality. In 2000, he even decided to purposefully amp up the media with a line in his hit song, "Kids". "Press be asking do I care for sodomy," he raps. "I don't know, yeah, probably." Just for the record, Robbie's been married (to a woman) since 2010.